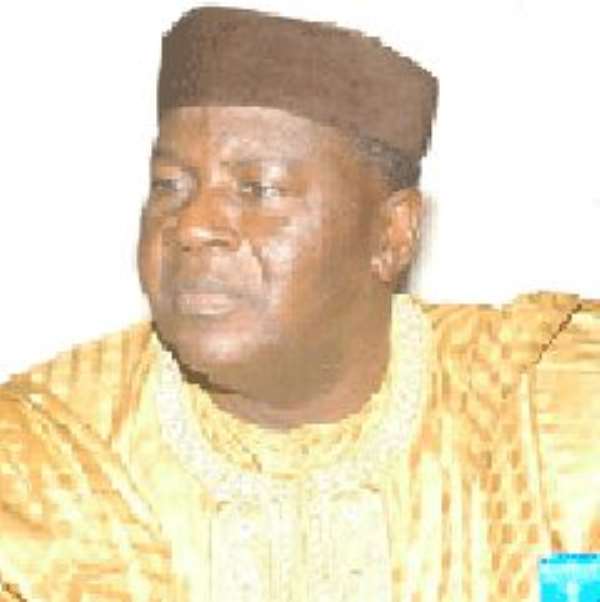 The actual functions performed by a vice-president of Ghana need to be reviewed in order to improve public knowledge and understanding of what is demanded of him or her, the Executive Director of the Institute for Democratic Governance (IDEG), has noted.

According to Dr Emmanuel Akwetey, although the Constitution defined broadly the functions of a vice-president as performing the role of the President in the event that the President was out of the country, it did not provide actual functions beyond the broad definition.

Dr Akwetey, who was sharing his views with the Daily Graphic in Accra, added that there was the need to review the functions performed by the three vice-presidents the country had had since the introduction of multi-party democracy in 1992 to enable Ghanaians to appreciate their competencies and capabilities.


He indicated that reviewing the functions of the vice-president needed to be done within the framework of his or her competency rather than basing the choice of a running mate on ethnic and religious backgrounds.


He said in choosing a running mate, it was incumbent on the presidential candidate to go for a person who could succeed him as President when his tenure of office was over, instead of going for a person who was perceived as the “chief apprentice” to the President.


Dr Akwetey recalled that the alleged sour relationship that existed between former President Jerry John Rawlings and his then Vice-President, Mr Kow Nkensen Arkaah, which was the result of the two keeping a “master-to-master” relationship, since either represented different political parties, had set the precedence for successive presidential candidates to nominate persons they were comfortable with to succeed them.


Dr Akwetey wondered why President Kufuor did not endorse his vice, Alhaji Aliu Mahama, to succeed him but was perceived to have supported Mr Alan Kyerematen, one of the 18 people who vied for the presidential slot of the New Patriotic Party (NPP).


He stressed, among other things, that the decision by a sitting President to endorse the one who could succeed him as President was based on the trust that the endorsee was competent enough to discharge his duties as President.


For him, when the functions of vice-president were clearly spelt out, Ghanaians would be better placed to hold him or her accountable, especially in view of his or her ability to be elected President.