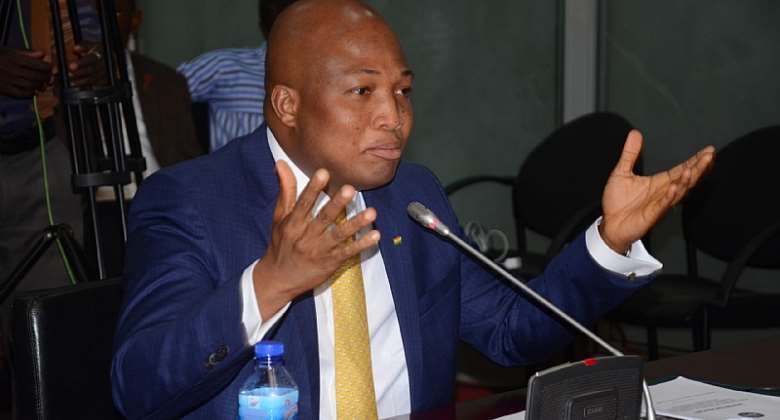 Samuel Okudzeto Ablakwa, MP for North Tongu constituency has rubbished claims that he is fighting against the national cathedral project because he is an anti-Christ.

He said he is still the devoted Christian he used to be in his high school days when he mostly sacrificed dining time to preach the word of God.

Speaking on Accra-based Joy News’ Up Front show, the vocal MP noted that he is fighting the cathedral due to the lack of transparency on the part of the government.

"Despite the natural human frailties and fallibilities, I am still a Christian, and I haven't denounced the faith nor have I joined any anti-Christian groups," he said.

According to him, he is only doing his job as a legislator who is bent on revealing the rots in government, like he did when President Akufo-Addo was using luxurious jets to travel and how government blew huge sums of money for the 2022 Independence Day Celebration.

He seized the opportunity to caution government not to use such huge monies for this year’s Independence Day celebration.

Mr. Ablakwa stressed that he doesn’t understand why a project that cannot be seen in any of the NPP’s manifestos or campaign promises has now become a national project.