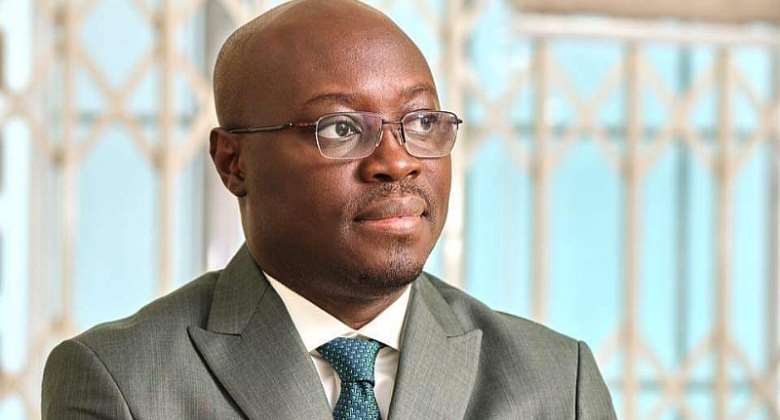 The Member of Parliament (MP) for Ajumako-Enyan-Esiam Constituency in the Central Region, Dr. Cassiel Ato Forson has been reportedly elevated in the ranks of the leadership of the Minority in Parliament.

Information gathered indicates that the Minority’s spokesperson on Finance has been named as the new Leader of the Minority in Parliament.

It is understood that the decision to reshuffle the leadership of the Minority was made during a meeting by the party leadership at its headquarters in Accra.

Speaking to Citi News on the reshuffle, Member of Parliament for Odododiodio Constituency, Edwin Nii Lante Vanderpuye has said he has no knowledge about the decision.

According to him, if the news is true, then it will be a surprise to him because it goes against how the party goes about its business with regard to how changes of this nature work.

He stresses that even if such a decision has been taken by the National Executive of the party, it will have no consequence on the Minority’s dealings in Parliament.

“So far as I’m aware we have a very stable caucus. This won’t affect us in any way. Once the whip is together, we are formidable,” Edwin Nii Lante Vanderpuye said.

Meanwhile, Parliament is expected to resume sitting next month.