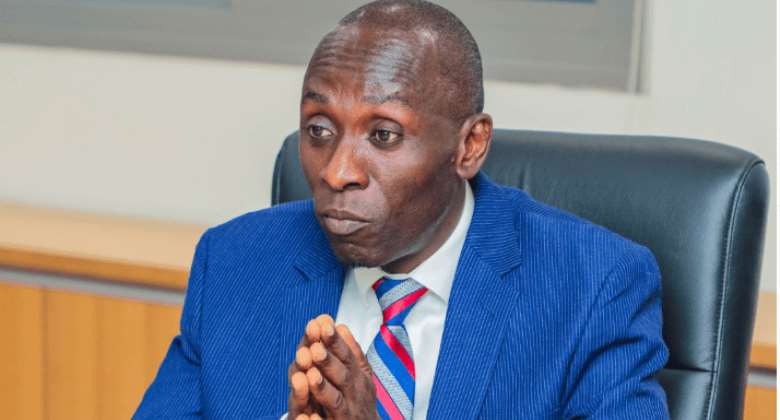 According to him, the Minority in Parliament’s failure to remove the Finance Minister through the censure motion is a signal that the NDC will lose the next election as well.

“The defeat of the censure in Parliament by the Minority is a signal of the defeat in 2024 by the NDC.

“They will do all they can to run down this government, they will do anything within their power to convince Ghanaians with their vile propaganda but the people of Ghana will reject them in 2024 elections,” Ernest Owusu Bempah told the media at a press conference on Friday, December 9.

The Convener of Fixing The Country Movement added, “This is a sign written on the wall, telling the entire nation. Right now the Cedi is doing well against the Dollar, petrol prices are coming down at the pump, economic conditions are moving on despite all the global hardships and everything going on. It means that the Akufo-Addo government is working.

“We are a listening government, we believe in the people of Ghana who gave us the mandate and we are going to work. Come 2024 Insah Allah, we will break the 8.”

The Minority’s attempt to remove the Finance Minister failed on Thursday as NPP MPs staged a walkout to avoid taking part in the secret voting.

Deadline for debt exchange programme may be extended again –...
42 minutes ago