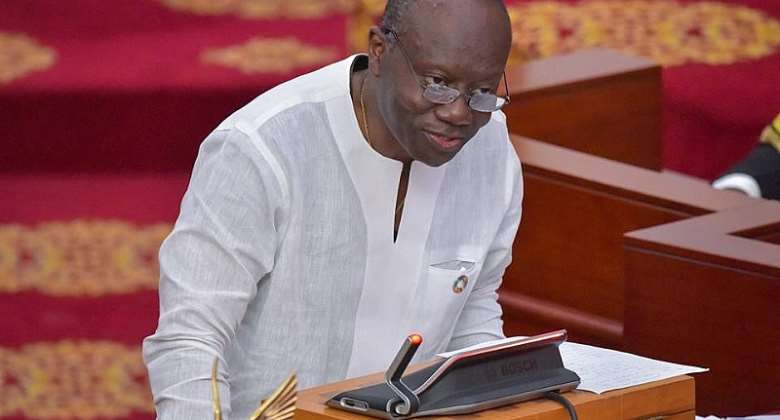 The debate which was supposed to have been done yesterday, Wednesday was postponed to today will center on whether the House should vote to remove Mr. Ofori-Atta from office or not.

The 8-member ad-hoc committee which was set up by the Speaker of Parliament, Alban Bagbin, to probe the motion brought against the Finance Minister presented its report to Parliament on November 25, 2022.

The Minority in Parliament On October 25, 2022, filed the censure motion against Ken Ofori-Atta.

Some Members of the Majority caucus have also called on President Nana Addo Dankwa Akufo-Addo to sack Mr. Ofori-Atta.

The Minority caucus in Parliament had called on the New Patriotic Party (NPP) MPs to join forces with its members to remove the Mr. Ofori-Atta from office.