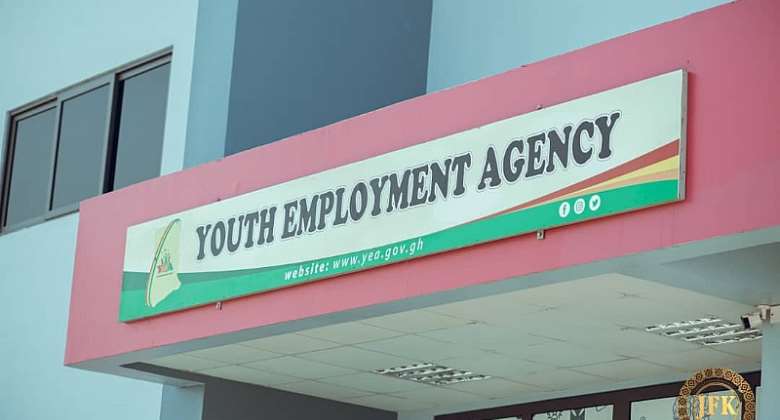 The Eastern Regional Operations Manager of the Youth Employment Agency (YEA), Samuel Kwame Kodua narrowly escaped death after he was brutally attacked and his vehicle vandalized by beneficiaries of the Community Protection Assistants after a passing out ceremony in Koforidua.

According to Citi News sources, the beneficiaries who accused regional officers of YEA of deliberately denying them transportation allowances vented their anger on the operations manager who was making transport arrangements for them following the delay in busing them back to Ashanti Region several hours after the passing out ceremony on Monday.

Police personnel at the Eastern Regional Training school which was the training centre for the beneficiaries managed to whisk the operations manager away shortly when they noticed the disturbances on their premises during the attack and vandalization of the vehicle.

Samuel Kwame Kodua who confirmed the attack to Citi News said he is hopeful the police will delve deep into their investigations and those found culpable are arrested.

A police report revealed that Mr Kwame Kodua had his Pontiac Vibe vehicle damaged during the vicious attack by the personnel of the CPA.