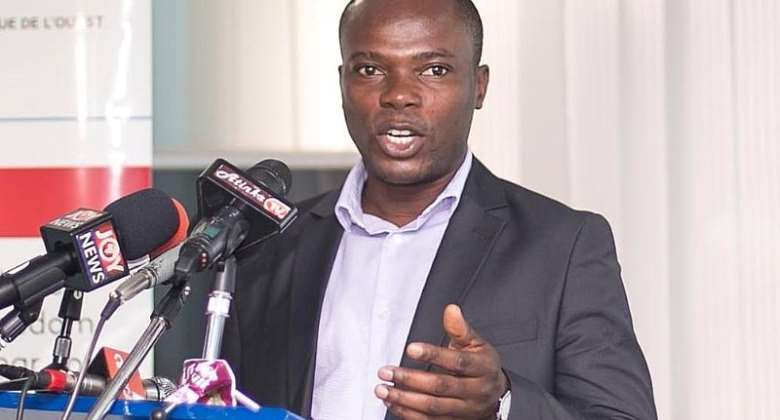 Executive Director of the Media Foundation for West Africa (MFWA), Sulemana Braimah is urging citizens to be bold and speak against the ills in the country.

He said the country is currently suffering from a unique economic mess that is more severe than what is affecting the global community.

Mr. Braimah blames bad leadership of the ruling NPP government leading Ghana to what he described as "the epicentre of the global crisis."

"There's also no doubt that Ghana is suffering from an additional major crisis of bad leadership that has made our country the epicentre of the global crisis. Let's all speak up because Democracy pɛ Dede!" he said in a tweet on Monday, December 5.

In his speech, Mr. Ofori-Atta claimed that, unlike the speculated notion about haircut investments, there will be no haircuts, adding that the policy will also not affect individual bondholders.

"The Government of Ghana has been working hard to minimise the impact of the domestic debt exchange on investors holding government bonds, particularly small investors, individuals, and other vulnerable groups."

In line with this, government has announced that Treasury Bills are completely exempted, and all holders will be paid the full value of their investments on maturity.

“There will be NO haircut on the principal of bonds. Individual holders of bonds will not be affected," the minister said.