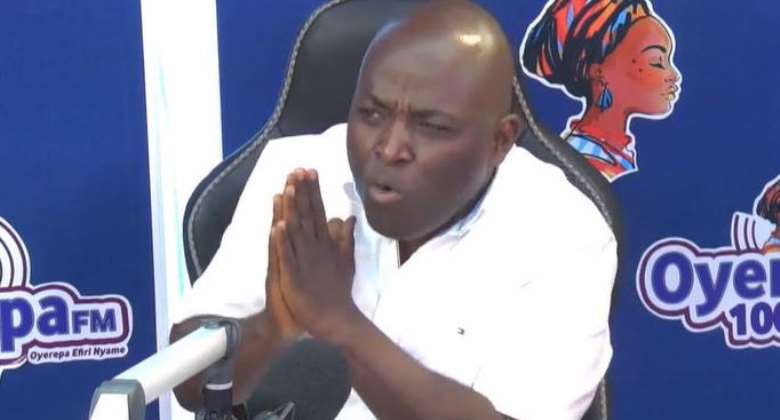 One of the household names in the ruling New Patriotic Party NPP in the Ashanti Region, Chairman Odeneho Kwaku Appiah aka (COKA), has called leaders in Ghana to avoid causing pains to their subjects.

According to him, all leaders, be it a religious leader, political leader, community leader, among others has expiring dates hence the need for them to respect and serve the country with a sense of humility.

He added that, the constitution, the appointing authority and votes of the people make positions temporal hence the need for leaders to humble themselves while in authority.

The former chairman for the NPP in the Afigya Kwabre South Constituency has thus urged officetd in high placed to serve in all humility, and put Ghanaian citizens first in the discharge of their daily work.

According to him, positions have expiring date and so whoever is handed a chance to serve in high offices of the land should only see it as privilege and work their hearts out to help accelerate Ghana's development.

The NPP stalwart said this when he took to his social media handles on November 28 to express his thoughts on ways Ghanaians could help move the nation forward.

"Before you were asked to lead, you had friends and family, please respect them because a day is coming that you will be holding your three mobile phones without a single call.

"Be careful you don’t create permanent enemies with your position, because a time will come you will be out of your position without police escort, you will join a queue and probably meet the same people you disrespected," he stated.