Why I Quit As Ranking Member - Dr Ampofo 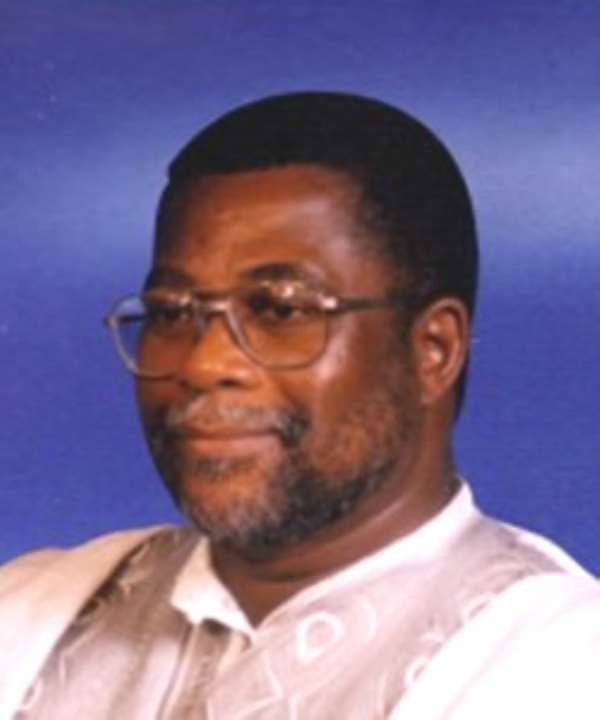 The former Ranking Member for the Select Committee on Mines and Energy, Dr Kwame Dzigbodi Ampofo, has said his decision to stand down from his position stems from the fact that he wants to support former Vice-President John Evans Atta Mills in his bid to lead the National Democratic Congress (NDC) to the 2008 polls as the party's presidential candidate

."This decision has been arrived at by my burning desire to formally and openly throw my weight and support behind Professor Mills in his quest to represent the NDC as its flag bearer in the 2008 presidential elections," he said.

In a statement issued in Accra on Tuesday, Dr Ampofo, who is also the Member of Parliament (MP) for South Dayi, said the rules of the NDC required that a member in leadership position could not take sides with any of the candidates contesting the position of flag bearer of the party.

"Therefore, my decision to join the campaign trail of Prof Mills puts me in a conflict of interest situation.

My conviction is so strong that I am left with no alternative but to resign my position in Parliament as the Ranking Member for the Select Committee on Mines and Energy,"it said.

The MP expressed gratitude to the party for the confidence reposed in him through the appointment.

PPP back calls for independent probe into Caleb Kudah allege...
9 minutes ago