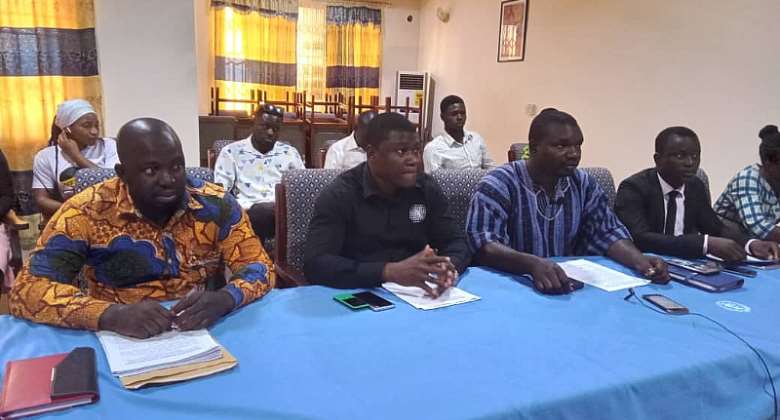 The study report exposed the vulnerability context of private security in the region including inadequate logistics, lack of or inadequate training and poor enumerations. On the security of the Wa Municipality regarding streetlights installations, the study revealed that majority of the streets in the Municipality have streetlights not functioning or partiality functioning; this affect night visibility. The report further hinted that majority of the businesses are not even conscious of modern security installations (not installing CCTV Cameras) thereby compromising visibility within the business environment.

The evidence from the study indicates that the majority of people who are recruited into private security are older men as 82% of Watchmen are aged between 50 years and above. Other findings revealed that 80% of private security personnel have not received formal education. Regarding training, logistical support and remuneration of private security personnel, the study revealed that the overwhelming majority has not received training and logistical support limited to the provision of flashlights and sometimes working gear (uniform), while they receive peanuts as salary. The study further uncovered that majority of the streetlights installations are either not functioning or partially functioning.

The study advanced some key recommendations to help address the emerging concerns. These are;