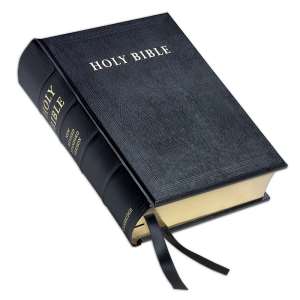 The host of the mid-morning show 'Ay3 Hu' on Accra-based Hot 93.9 FM, Nana Ampofo has cautioned the public not to allow pastors to use the Bible to manipulate their homes.

According to him, most men of God deceive their audience with the Bible which ends couples losing their marital homes. He added that people die going to pastors for prayers when they have to seek medical attention.

He was of the view that others have also died because they took counsel from some men of God without consulting the appropriate sources for their problems to be solved.

Backing his claims, Nana Ampofo alleged that a woman who had been assaulted to near death by her husband was advised by her pastor to remain calm in the situation.

According to the 'Ay3 hu' host, the pastor told the woman that the Bible says women are not above their husbands and must be submissive to them.

The radio host advised the woman to seek legal advice by reporting the incident to the police.

Nana Ampofo advised couples to leave toxic marriages if they can not bear its consequences quoting Matthew 5:30.

You’ve been a dependable husband – Lordina celebrates Mahama...
30 minutes ago