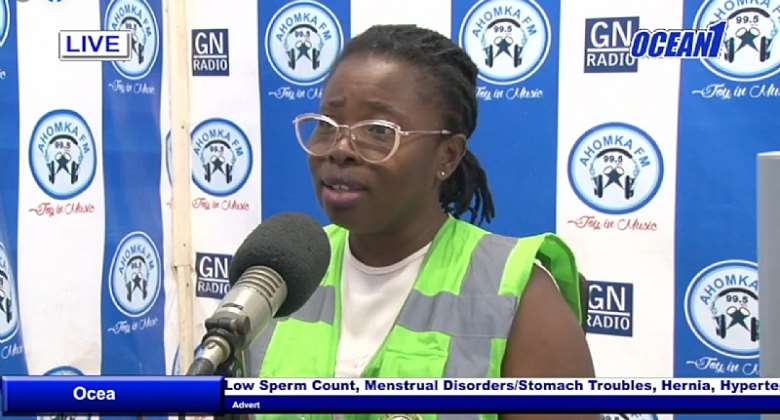 The Central Regional head of the National Road Safety Authority (NRSA) has said poor visibility on the road is a major cause of road accidents in the region.

Speaking on the HardTruth show on Ahomka FM and Ocean 1TV, Mrs. Linda Afotey Annan noted that bush burning along the main roads and the non-availability of street lights make driving difficult, especially at night and urged all road users to be extra vigilant.

Mrs. Annan urged the assemblies and other authorities in charge of lightening the various communities, to speed up their street lightening initiative to help minimize road accidents.

Reacting to the 3 rd August 2022 fatal accident at Eduegyie in the Central Region, Mrs Annan indicated that if not the bush burning at the sides of the road and the impatience of the truck driver, the 12 lives would have been spared.

She charged the respective authorities to ensure that the perpetrators are brought to book to serve as a deterrent to others.

For his part, the fire safety officer of the Ghana National Fire Service, KEEA, ADO2 Bernard Halm said there are regulations governing bush burning and as such, all bush burners must be educated.

He further elaborated that, smoking in the bush, game hunting among other activities are the major cause of bush burning.