Hooting incident: Council of state members, all President’s advisors must bow down their heads — Edudzi Tameklo 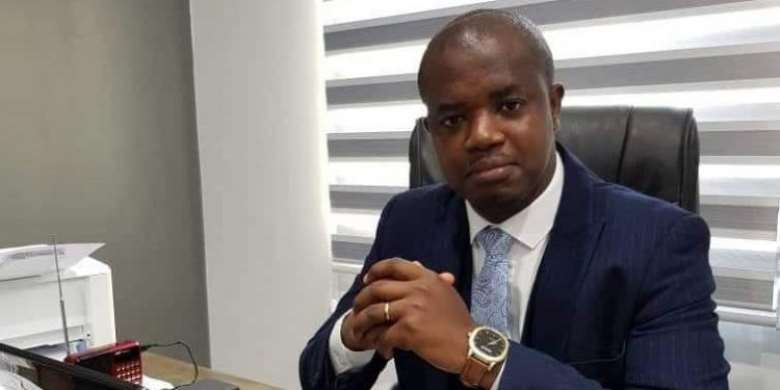 A member of the National Democratic Congress (NDC) Gordon Edudzi Tameklo has described the hooting of President Nana Addo Dankwa Akufo-Addo as unfortunate.

On Saturday, the President was at the Global Citizens Concert organised at Black Stars Square.

Speaking to TV3 on Monday morning, Gordon Edudzi Tameklo indicated that the incident happened because people working around the President failed him.

“Unfortunate as the incident maybe I think that persons working around the President and the managers of the current economy need to begin to pick some of these signals especially persons within the National Security.

“You cannot always tell the President what he wants to hear, the very moment a President closes his ears to all other things this is what you will have,” the NDC member noted.

According to him, Council of State members and all other advisors of the president must bow their heads.

In his view, the country is in its current poor state because of them.

“It is the kind of advise that they have been giving the President that is what has taken this country to the doldrums,” Gordon Edudzi Tameklo shared on the New Day programme.

We expect President to respect the roadmap on Ofori-Atta's d...
42 minutes ago