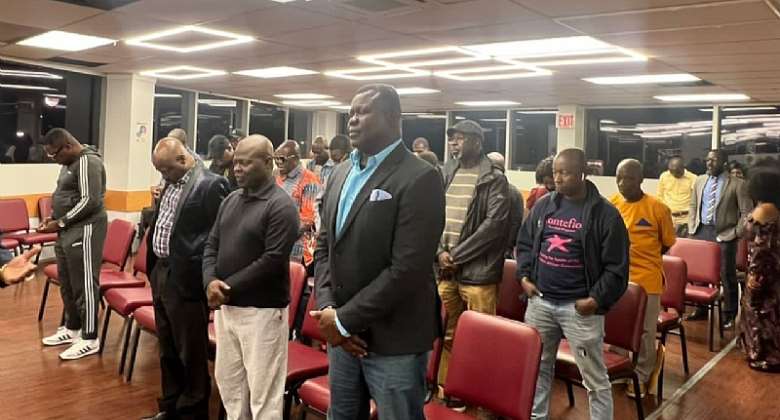 The New Patriotic Party (NPP) has been urged to forge ahead in unity going into the 2024 general elections as far a breaking the '8' agenda is concerned.

Members of the party have also been told to work hard devoid of any internal wrangling that may exist between members due to the internal elections of new executives and the presidential candidate contest yet to be organised.

The party's Director of External Affairs, Mr. Frederick Kofi Ameyaw made the appeal at the NPP New York branch General Meeting held on Saturday in the United States.

According to the NPP communicator, the NPP since 2017 has made a lot of achievements under the Akufo-Addo-Bawumia led administration which require a unified a team to push the disseminate information to Ghanaians.

He gain called on party members, communicators as well as the grassroot to continue to propagate the works of the party to lure more voters for the party come 2024.