The Rubicon Is Crossed 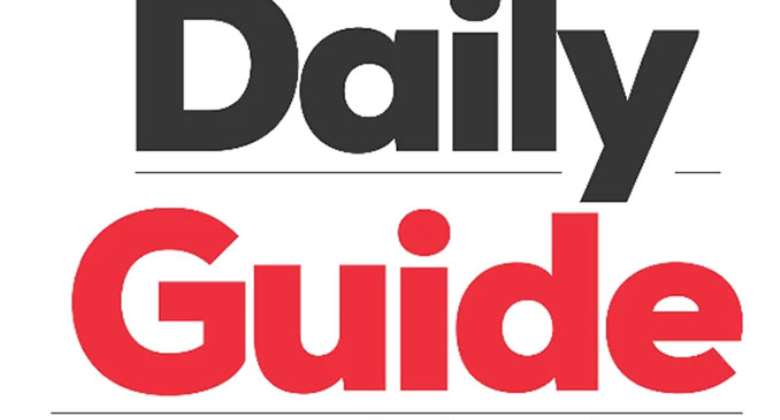 A couple of days ago the Daily Guide carried a lead story which caused ripples on the social space evoking varying responses.

To the family of the deceased person around whom the story revolved, we express our sympathies and remorse for the unintended anguish the narration inadvertently caused.

To those who have, however, turned themselves into media headmasters, overlords or even cabals, whose words should carry the day because they wield the microphone, we owe such persons no apologies, not at all. From us, they rather deserve invectives in equal measure as they hurled at us.

Despite our 40 years and counting being an industry leader and an undeniable fixture in our media landscape, they deem themselves qualified to teach us the ropes of journalism? We have taken notice of their incessant scrutiny of our reportage over time and wish to tell them that we do not owe them remorse.

To sit behind the console and consider it fitting to run down another media establishment because they erroneously think they have the guts to dissect others, is of course a low point we would not countenance under any circumstance.

The self-appointed Chairman General of the airwaves is one of the persons who, for some time now, has deemed it worthwhile to subject our reportage and style to repeated ridicule and opprobrium. We are constrained therefore, to take this course for which we have no regrets.

We would not have responded to last Tuesday's salvo he spewed on the airwaves but for his persistence on this Chairman know-it-all path.

Let him establish his own media channel, however small, pay emoluments and taxes for 300 plus working Ghanaians for decades like we have, then he would be in a better position to understand the nuances of the industry, that perhaps being a programme host and a pageant master of ceremonies does not provide. But alas, we do recognise it is much easier to nuzzle at the teats of whichever political party provides the required sustenance of the day.

As to how we run our paper and take editorial decisions, we take full responsibility for these and not him.

We are constraining ourselves from taking the fight to him, but if he continues on this nasty pedestal, we would have no option than to take that course.

The crap has gone for too long and we deem it necessary to respond and loudly so.

We have come a long way in this industry and do not need his ilk to direct us as on what to do. There are established commissions for that, should we be deemed to have overstepped.

We would have rather things did not take this course but when hubris takes the better part of a man and he crosses the red line of decency, this recourse is fair. Let his Generalship be confined to his media house and not ours.