Ghana return to IMF not because of my mismanagement — Akufo-Addo 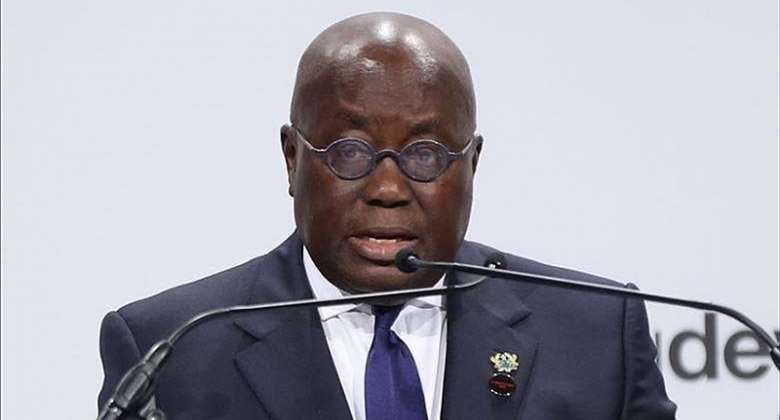 The President of the Republic, H.E Nana Addo Danquah Akufo-Addo has explained the reason for Ghana's 17th return to the International Monetary Fund (IMF) for a bailout.

The President has debunked claims that Ghana's return to IMF is as a result of economic mismanagement.

In an interview with Damongo-based PAD FM in the Savannah Region on Wednesday, August 24, as part of his two-day tour of the region, he insists that the return is due to global factors, thus the COVID-19 and Russia/Ukraine war.

“In fact, the big difference that we are having in Ghana today and why we have gone back to the IMF is that everybody recognises it is not as a result of my mismanagement, as was the case during the tenure of the previous government,” he said.

The president clarified that “the reality is that there are global inflation, high commodity prices, among others, and all these have been the principal reasons for the difficulties we are having as a country.”

The Vice President last month blamed Ghana's return to IMF on what he described as a "quadruple whammy" in which the bad policies by the previous Mahama-led NDC government and other global factors were re-emphasised.

Latest Photo Reports
Catch up with all the political quotes from our politicians.
Advertise here
More from Headlines
ModernGhana Links
No appointee shares his/her payslip, so proposed salaries cut by 30% problematic, doubtful – Gyampo
Government's minor austerity interventions are like cottons thrown at the elephant – Prof. Gyampo
There will be more industrial actions until labor also lives in opulence like the politician – Prof. Gyampo
TOP STORIES