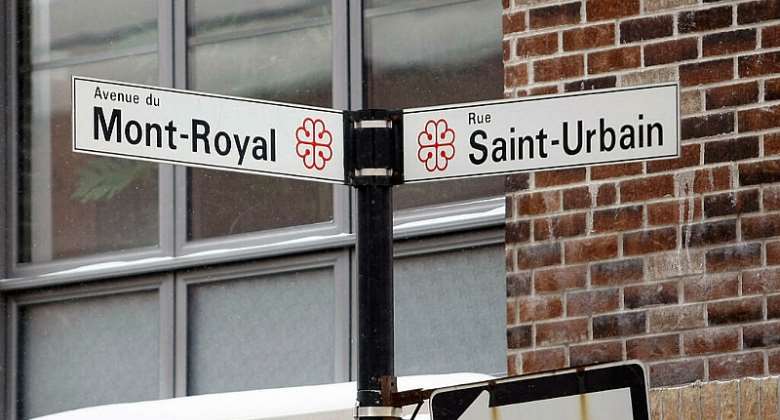 Despite a law to protect and promote the French language in the Canadian francophone province of Quebec, a report released this month shows French usage in continual decline.

Figures published by Statistics Canada show the proportion of Quebecers who speak mainly French at home fell from 79 percent in 2016 to 77.5 percent in 2021.

The percentage of Quebecers who have only French as the primary official language spoken also dropped by 1.5 points, from 83.7 to 82.2 percent between 2016 and 2021.

During this time, the number of people speaking English as a primary language rose from 12 to 13 percent.

This represents more than one million English speakers in Quebec, a first since such data began being compiled by Statistics Canada.

In May 2022, the Province of Quebec passed Bill 96, to promote the use of the French language in the province.

For example, the law states that all businesses with 25 to 49 employees will be subject to the Charter of the French Language, a 1977 law that made French the official language of Quebec.

Many of the new requirements imposed by Bill 96 have already taken effect as of 1 June, 2022 - the date of assent. However, other amendments will come into force 3 months after on 1 September 2022 and gradually until 1 June 2025.

But for many Anglophones and allophones, this law is seen as a new act of "withdrawal" by Anglophones, and discriminatory against them.

Canada's Prime Minister Trudeau said at a press conference in the Îles de la Madeleine last Friday that he shared the concerns of many Quebecers and Canadians about the decline of French in Quebec.

"Although it was a shock to see the numbers, it wasn't really a surprise," he said, noting the trend has been observed for years.

While "very preoccupied" by Statistics Canada report, Trudeau said that he still has reservations about Bill 96.

Trudeau said there are direct parallels between the protection of francophone minorities in the rest of Canada and the situation of anglophones in Quebec, and that he will always stand for the protection of languages.