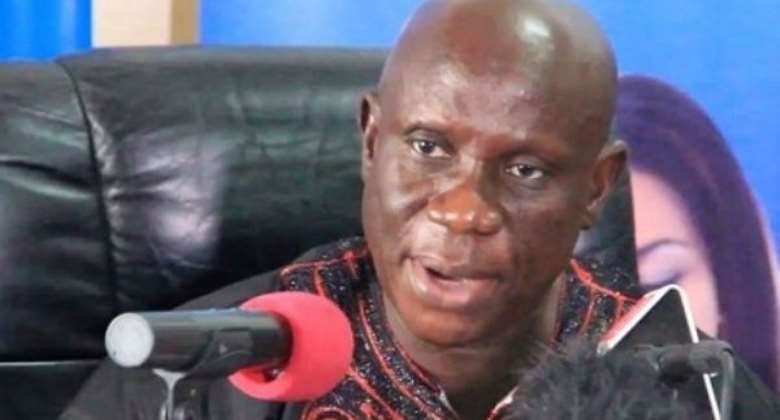 Despite the cries of many Ghanaians about the economic hardships being experienced under the leadership of President Akufo-Addo in his second term, the immediate past Deputy General Secretary of the governing New Patriotic Party (NPP), Nana Obiri Boahen, has said the NPP is the only party that can deliver economic sovereignty to Ghanaians.

He said in the wake of spiralling inflation, petrol price hikes, high cost of food prices and increase in electricity and water tariffs, the party is poised to deliver Ghanaians from this economic quagmire.

"These are all worrying situations in the country but the NPP is poised to deliver economic sovereignty unlike its counterpart NDC, which destroyed the foundation of the economy," he explained.

He argued that the NPP, from the era of the late Dr Abrefa Bussia in the Third Republic to the John Kufuor and Akufo-Addo administrations of the Fourth Republic, has been a fixer.

The Akufo-Addo-led government, he added, did marvellously well with the management of the economy until the advent of the Russia-Ukraine war and the Covid-19 pandemic.

The Convention People’s Party (CPP), led by the late Dr Kwame Nkrumah, he mentioned, did nothing compared to what the three administrations of the United Party (UP) tradition has done for Ghana.

Nana Obiri Boahen said these on the Ghana Yensom morning show hosted by Emmanuel Quarshie (The Hitman) on Accra 100.5 FM on Wednesday, August 17, 2022.

He said the late President J.J. Rawlings came with his National Democratic Congress (NDC) and had the longest stay in power but Ghana did not see any remarkable achievements under that party.

He called on Ghanaians to renew their trust in the NPP to deliver economic sovereignty in a few months.