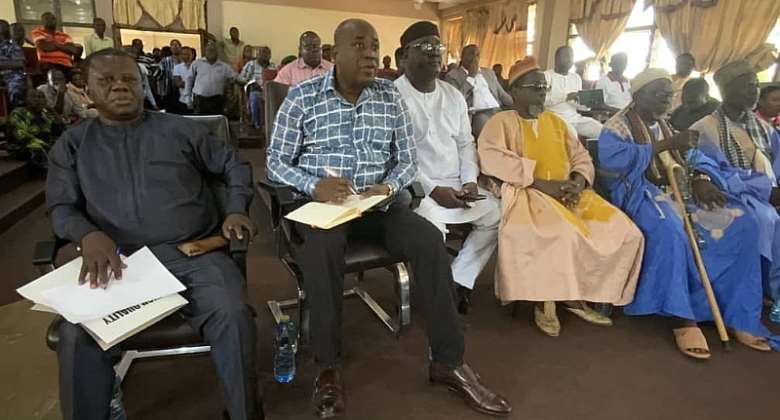 He said the Youstart and the Modernisation of Agriculture Programmes were some of the measures the government was putting in place to mitigate the current economic challenges.

During an interaction with the staff of the Assembly, the Minister commended them for their punctuality to work.

The Deputy Minister was in the Municipality to assess the performance of government flagship programmes and infrastructural projects.