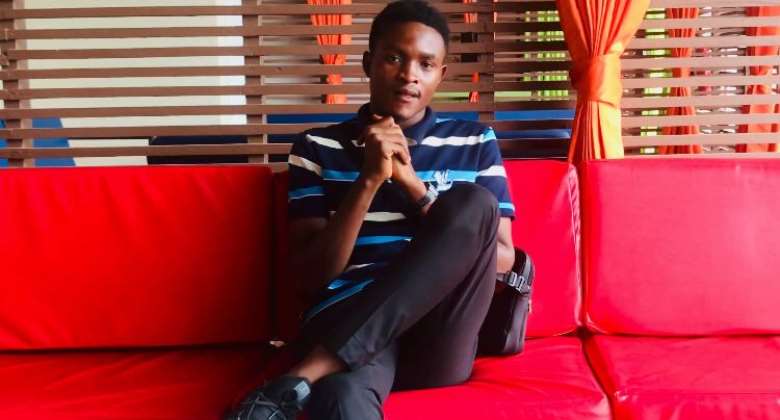 Out of the several astute talents who were seeking to be qualified for this year's ETV team talent show finals, a first-year student of the Ghana Institute of Journalism (GIJ) named Paa Kwesi Wasty has made it.

In this year's "Team Talent Hunt" show organized by the Global Alliance Group, constituting the ETV, YFM and Happy FM, interested applicants were made to send a video of themselves presenting sports news.

As a product of GIJ and a sports presenter with the Accra-based Opinion 4G radio, Paa Kwasi Wasty impressed the judges with his outstanding and irresistible clip.

At the end of the scrutiny, Paa Kwasi Wasty was called on by the board of the show to heap praise on him over the style of presentation seen in his clip.

Speaking to Modernghana News, he said, "I sent a short video of myself and was called for an audition. I managed to pass through the audition. And among the numerous people, I found myself among the 15 people who made it to the contest in this year's "Team Talent Hunt Show" on TV, thus Global Alliance group.”

At the end of the program, which commences next Monday, August 15, if his spectacular sports presenting prowess turns out to make him (Paa Kwasi Wasty) the overall winner, he will be given an opportunity to work with the Global Alliance Group.

It also comes with some juicy offers as the top three emerging competitors get the opportunity to work with ETV as pundits for the forthcoming 2022 Qatar World Cup.

No insurance package for commercial 'pragya' operators - NIC
35 minutes ago