'Oh, we recently spoke about the difficulty of someone losing a loved one' — Manasseh Azure consoles Bernard Avle over wife’s death 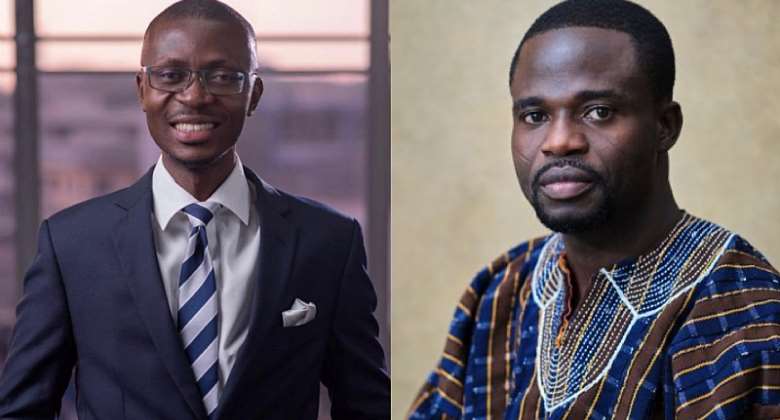 According to Manasseh, they meet on Monday, August 1 and discussed the trauma that a friend has been through and is still going through even a year after losing a loved one.

In a Facebook post today, August 5 spotted by Modernghana News, he asks for God's comfort for Bernard Avle.

“Sometimes, life can be extremely confusing. When I met Bernard Avle on Monday, one of the issues we discussed was a mutual friend who had lost a loved one. We spoke about the difficulty the family was going through, a year after the loss.

“Then, yesterday, it hit him hard. May God grant him and the family the grace and strength to go through this difficult moment,” his post reads.

According to ModernGhana sources, his wife died on the evening of Wednesday, August 3.

The award-winning journalist, Mr. Avle host of the Citi Breakfast Show on Citi FM and Point of View Show on Citi TV, married Justine in 2011.

The last girl is only a few months old and was breastfeeding.