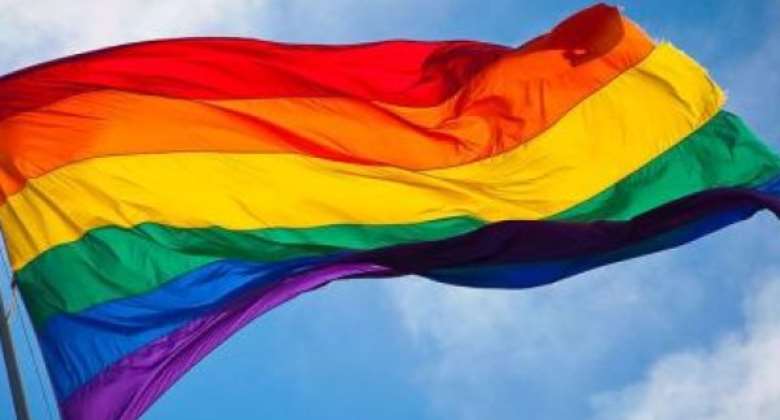 The Western Nzema Youth league has urged parliamentarians to come tough on the passage of LBGTQ and other related sexual misbehaviors in Ghana.

They said homosexuality was evil, biblically, socially, and culturally wrong and as such must not be granted audience particularly in the Ghanaian society.

The group said leaders who had lived life worth emulating must preach wisdom and not practise vices for society, particularly the youth to copy blindly.

These were in a press statement signed and copied to the Ghana News Agency (GNA) by Mr. Patrick Ekye Kwesie, leader of the group.

It indicated that homosexuality was unacceptable in every society, generally because it was an unnatural Act.

“Nzemaland and its youth are against this act of Homosexuality and thus call on all who have openly declared their support for its passage to retract their words so that they do not influence the youth.

“We are opening the floodgate if we allow the LGBT to operate. We hate their act not their personality, it is against God and Allah, let us speak and talk about gratitude and not Homosexuality that is going to burden us as a nation economically” it added.

It said the growing economic pressures demanded all to be thinking of how to generate and promote human capital development and not concentration and giving audience to homosexuality.

The group also called for Psychological Support for the LGBT society rather than allowing it in the name Human Rights.