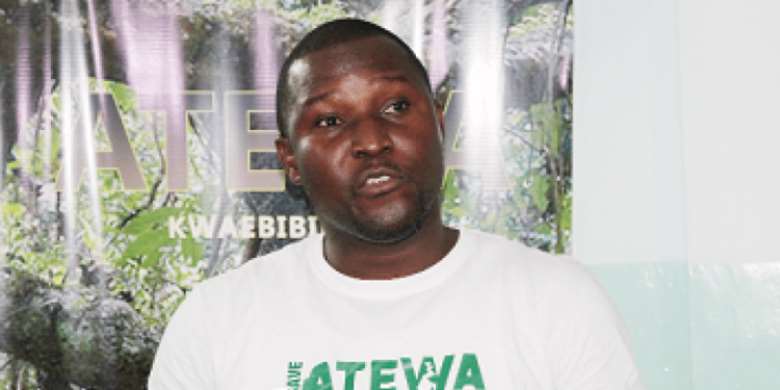 The Deputy National Director for A Rocha Ghana, Daryl Bosu says government’s decision to cede part of the Achimota forest reserve to the Owoo family, the custodial owners of the land will open the floodgates for other families to make petitions for forest lands to be returned to them.

According to him, the government’s decision sets a bad precedent and will draw back the country’s efforts in afforestation and ensuring more green spaces.

Speaking on The Big Issue on Saturday, Darly Bosu said if the government does not reverse its decision, the country will lose more of its forests to private developers and families, shrinking the country’s green cover.

“This jeopardizes every effort to create green spaces to improve climate and improve the lives of people. We see a precedent that is very unfortunate and if we are not careful, in some months to come, we will receive an avalanche of petitions because most forest reserves were compulsory acquired and compensations paid to farm owners, stools and skins. Already most of our forest areas have been degraded even by galamsey,” he said.

“The forest if we are not careful will be cut into pieces with degraded areas, and it will be left with a very small part,” he added.

Mr. Bosu said already some traditional leaders around the Mole National Reserve have been making petitions for portions of the reserve to be released to them, which the State has not obliged.

He said A Rocha and the various environmental CSOs will interrogate the government’s action on the Achimota forest further and will push for the revocation of its decision to give part of the forest to the custodial owners if it finds that to be necessary.

“We are going to interrogate the matter and make sure we get as much information as possible and where we must move for a revocation of the Executive Instrument, we will do that,” he said.