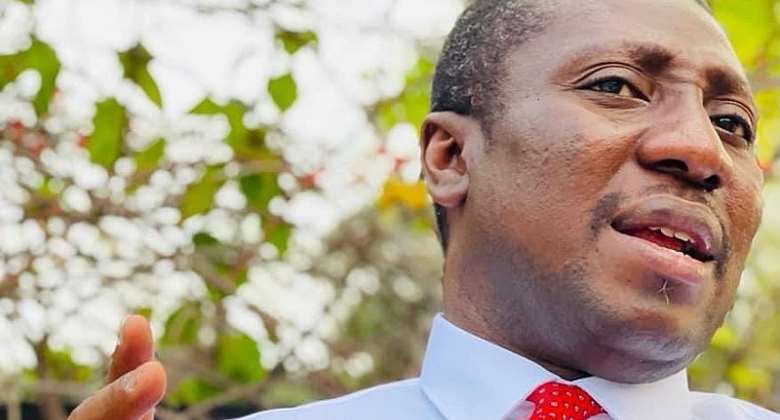 The Deputy Majority Leader in Parliament, Alexander Kwamena Afenyo-Markin has described as “premature”, the decision by some NDC MPs to go to court over the passage of the Electronic Transfer Act, 2022 (Act 1075).

The Minority MPs, Bawku Central's Mahama Ayariga and North Tongu's Samuel Okudzeto Ablakwa, led by Leader of the Caucus, Haruna Iddrisu, are before the Supreme Court questioning the constitutionality of the passage of the e-levy law.

They argue that the House did not have a quorum to pass the law at the time it did.

The apex court has already refused the three MPs an order to suspend the collection of the levy pending the outcome of the substantive matter.

In its 7-0 unanimous decision on May 4, 2022, the Supreme Court held that the Government would suffer irreparable harm if the e-levy implementation were to be halted.

It however ordered the implementing agency, the Ghana Revenue Authority (GRA), to keep accurate records of all payees to enable a refund if the law is ever struck down for not meeting the constitutional thresholds.

As the Legislature prepares to resume on Tuesday, May 24, for its second meeting of the second session, the Deputy Majority Leader says the three Members unduly rushed to Court.

“The said suit in Court was rather premature. They could have used our internal legislative mechanisms to get solution," he stated.

Underscoring, however, that the Court route was also an option open to the Members, the Effutu lawmaker commended the three MPs for demonstrating “political maturity…by using the court system”.

Meanwhile, the Supreme Court is yet to hear legal arguments on the constitutionality or otherwise of the passage of Act 1075.

Akufo-Addo going to IMF is not victory, it's a day of sadnes...
11 minutes ago