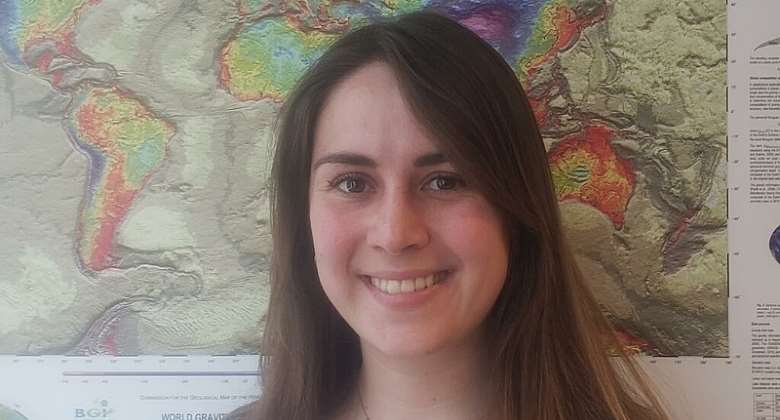 Using signals, called gravity field signals, from NASA's GRACE satellite, the team of scientists showed that there were changes in Earth's gravity because of the movement ofa landmass a few months before the 8.8 magnitude earthquake that struck Chile in February 2010.

The study was led by Marie Bouih of the Institut de Physique du Globe de Paris. It aims to provide a better understanding of earthquakes and what happens before they hit.

"This earthquake could have been caused by the surface propagation of this deformation that created a rupture at the interface between the two plates,” Bouih told RFI.

The GRACE mission, between 2002 and 2017 involved two spacecraft that followed each other in the same orbit around the Earth.

Separated approximately by 220 km, the two spacecraft sent signals between them to measure their distance.

“When the two spacecraft pass over a mass variation, the lead spacecraft gets attracted by this variation. It thus gets pulled away from the trailing spacecraft.

GRACE's successor, called GRACE Follow-On which was launched in 2018, works on the same principle.

Bouih said that the unique part of their research was their ability to highlight smaller signals from the GRACE mission according to their size and orientation.

In this video, Bouih explains what their work entails.

Speaker Bagbin calls on Israeli counterpart in Jerusalem
57 minutes ago