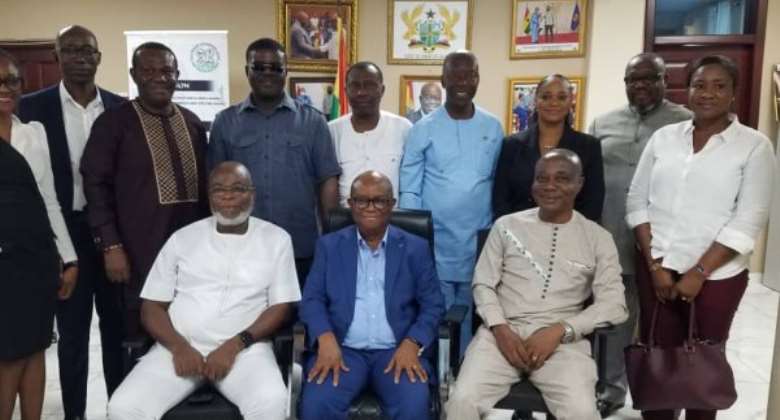 The Public Accounts Committee (PAC), has commenced sitting in Ho to consider the 2018 Auditor General's report on District Assemblies and public institutions in the Greater Accra, Eastern, Volta and Oti Regions.

The six-day sitting is being held at the Volta Serene Hotel after a courtesy call on the Regional Minister on Monday.

Mr James Klutse Avedzi, Chairman of the Committee said during the courtesy call, that the regional tours would save cost, and help bring together local expertise and resources.

He said the PAC had taken the stance to increase referrals of defaulters to the Attorney General's (AG) office for possible prosecution, adding that it would help increase deterrence and ensure public servants “do the right thing”.

Dr Archibald Yao Letsa, Volta Regional Minister, underscored the importance of the Committee, and the stakeholders, including the Regional Coordinating Council, would monitor and ensure a successful process.

He said the VRCC would also help to ensure that the institutions concerned adhered to the recommendations and were duly reformed.

The Committee began the session with pre-tertiary institutions, some of which were referred to the AG's Office for prosecutorial advice.