Mr. Ben Armah has brought the image of our noble profession into contemptuous disrepute — Concerned Teachers 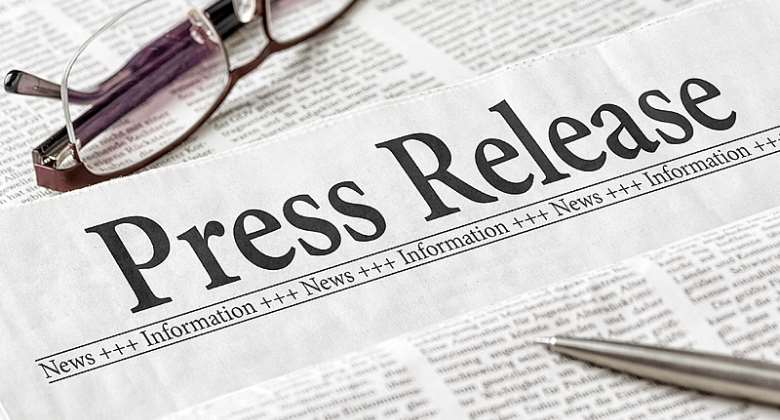 We are alarmed and aghast with the said video content particularly because of how it seeks to sink the most enviable profession we hold dear as a people. In fact what has given rise to this harmless piece is the fact that, the statements adduced by the interviewee in the video impute lack of intelligence on the part of professional teachers who have gone through the mill of training as a teacher.

What is most worrying is also the fact that, the interviewee in the video claims that, he went to Wesley Training College to study "TEACHER". We consider this as an attempt by Ben Armah to reduce the "teaching "profession to the class of apprenticeship.

It is to be noted that, the profession he prides himself as a member is a noble profession and has "fluent / articulation " as part of its core distinguished characters.

We have gone for the full footage of his engagements on Wontumi TV and we are of the firm view that, the standard he presented on the show yesterday, 10the May, 2022 falls below the standard expected of every responsible practicing teacher in the "teaching "profession in terms of articulation.

It must however be noted that for someone who carries himself as a teacher to exhibit ignorance of elementary precepts of the " Teaching" profession indeed and in fact calls into question the credibility of what he is on record to have put out on Wontumi TV.

We are by this piece urging Mr. Ben Armah to purge himself of the disgrace he has brought upon this noble profession.