Government cuts expenditure on conferences by 50% 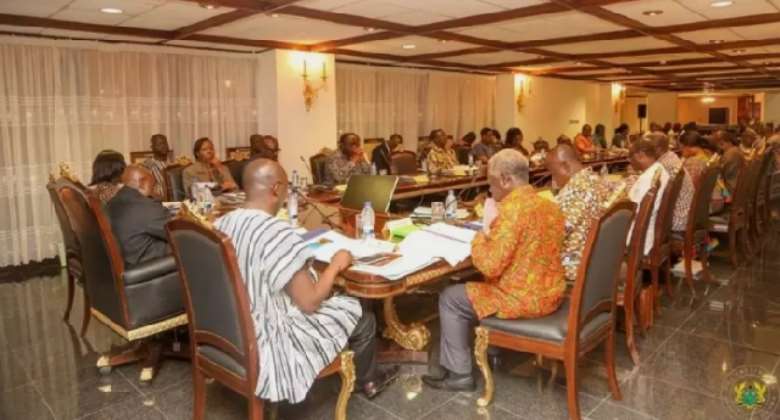 Minister of Finance, Mr Ken Ofori-Atta, has announced a reduction in government’s expenditure with regard to the organisation of conferences among others, as part of the interim measures being rolled out to save the country from the current economic crisis.

He noted that there was also a cut in all meeting expenditures.

The sector minister made this statement at a press conference where he announced hardship mitigating measures.

According to him, the expenditure on all conferences and programmes has been cut by 50 per cent.

He was of the view that the government is determined to achieve the budget deficit target of 7.4 per cent of Gross Domestic Product with the savings that will accrue.

He revealed that there will be no reckless travels by government appointees to save and grow the economy.

Mr Ofori-Atta announced that there will be no rollback of any major policy programme such as the Free Senior High School among others.

He added that there will be no importation of new cars into the system as part of the expenditure cuts.

Warnock wins Georgia run-off against Walker to win the Senat...
46 minutes ago