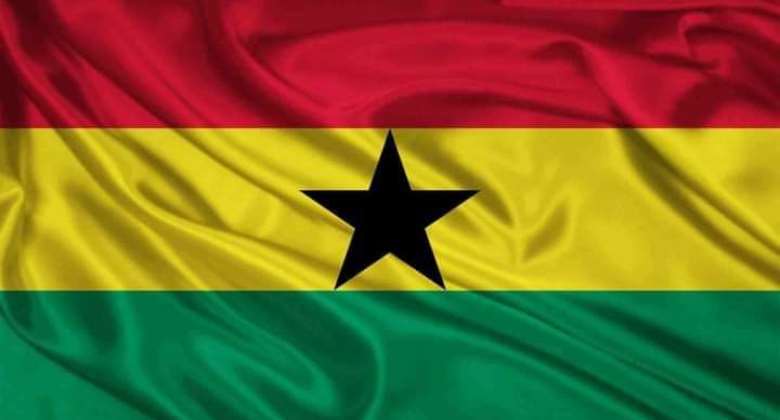 Is utterly disheartening and insane to be a Ghanaian of late considering the lack of candor in our leaders, the house of law makers, the interpretators of the law, corruption and mismanagement of state institutions and drastic Economic fiasco.

It is shocking how things are cruelly and illegally unfolding in the government of Nana Akuffo Addo and Bawumia. These were folks once in opposition who crassly criticised the John Mills and John Mahama administration of incompetence, corruption etc. Today, the NPP in government has done directly opposite, contrary and worse than what the regime of JDM allegedly did. NPP today are in the business of uncouth manners.

Recently, when I hear the likes of Dr. Bawumia, Osei Kyei Mensah Bonsu, Stephen Amoah, Joe Osei Owusu and the likes losing candor and sensitiveness to political power then you would know our politics is grossly perfidious. These political spiders and partisan motivated chicanery charlatan are the worst enemies of nation development. They are trying to manipulate the laws in their favour to contend their self-interest and the interest of their party.

The NPP touted themselves and made glaring commentary that they have "the men" little did we know that the men they had were intellectually weak and demented brains to ruin the affairs of the country.

The issue of mobile electronic taxation has become the order of the day and has still not seen the light of the day. It is unacceptable to believe that the current government that preached against taxation and claiming they were going to move from taxation to production in a way of criticizing the past administration, received enormous taxes and funds than all regimes of the 1st to 4th republic of Ghana yet nothing different has happened to Ghana and Ghanaians. We are witnessing monumental corruption and misappropriation of funds in this government. The auditor general confirmed the disappearance of 12billion cedis in 2017 and the same amount in 2020 amounting to 24billion cedis floated to the pockets of individuals in government.

If this outrageous amount got lost and can't be accounted for how the same government account can and manage just 6 or 7 million cedis from E-levy. The means of taxation is wrong because it is distortion and evil to tax capital from end-to-end transaction.

Aside devising criminal strategies to implement the e- levy, the president is also causing financial lost to the state by hiring a private jet for oblivious and frivolous travels costing the country billions of cedis. This sum could have been protected so the country wouldn't tax the poor by using a depleting system called e - levy to waste on a fruitless government and we can still have good roads, electricity and a revamp economy if the president stop using a private jet. This shows how reckless, incompetent and insensitive president Akuffo Addo and his government are for not heeding to the hard and sorrowful plight of Ghanaians.

The Akufo Addo government is corrupt itself and their corruption life is inimitable in the record of the country's polity, the least you talked about the better. Talking about their incompetence and despotic governance, press censorship and the increasing hardships is like opening the Pandora box to ransack.

This government after receiving over 2 billion dollars free from IMF and the world bank and other international and local donors simply usurped the money to themselves as a means of expanding their Capitalist taste of exploiting the masses. Ghanaians didn't benefit from the covid funds and till today since 2019 no hospital is built and no free test, mask or quarantine is render.

We are under a siege of misleadership, a dictator, oppressor and Capitalist and imperialist puppet.

The life of every Ghanaian and the unborn is in precipice and under extreme jeopardy because our leaders have consumed and depleted what is for the generation.

The prognosis of the spurious Economy of Nana Addo is petulant causing browbeats on Ghanaians. The cost of general goods and commodities are randomly hiking daily. The cost of fuel and exchange rate is fickle therefore imposing uncalled loses to retailers and buyers. The lives of Ghanaians are regressive and can only regurgitated if we repudiate the NPP and revolt our political system.

Let's arise for total change for our future and the unborn generation.

Greedy and selfish appointees sending NPP into opposition — ...
11 minutes ago

Ghana’s biggest problem is our 1992 constitution — Koku Anyi...
11 minutes ago