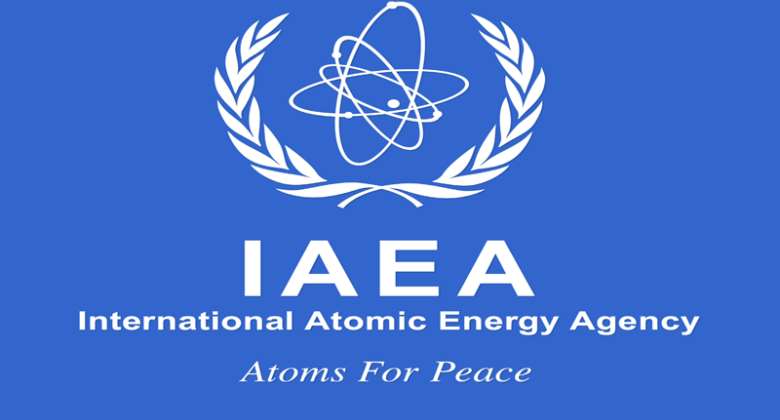 Vienna, Austria: Ukraine’s nuclear regulator told the International Atomic Energy Agency (IAEA) today it had been able to maintain communications with staff at the Zaporizhhzhya Nuclear Power Plant (NPP) where two out of six reactors were now operating, a day after Russian forces took control of the site in the country’s south-east, Director General Rafael Mariano Grossi said.

In regular updates to the IAEA, the Ukrainian regulatory authority and the plant management also confirmed that the technical safety systems were intact and radiation levels remained normal at Ukraine’s largest nuclear power plant. One telephone communication line had been lost but another was still functioning, as was mobile phone communication.

The Ukrainian counterparts told the IAEA that the facility’s training centre – located separately from the reactor units – had suffered significant damage during the events early on 4 March, when Ukraine says it was hit by a projectile and a localised fire broke out that was later extinguished. There had also been damage to the site’s laboratory building and to an administrative structure, they added.

Of the plant’s six reactors, Unit 1 remained in planned maintenance, the operating power of Unit 2 had been increased to 760 Megawatt thermal (MWt) by 07:45 CET, Unit 3 had been disconnected from the grid and was in low power mode, Unit 4 was operating at 960MWt, which is near full capacity, and Units 5 and 6 were shutdown. The site’s spent fuel pools were operating normally. A visual inspection of the dry storage facility did not detect any damage, according to the information provided to the IAEA.

The safety systems of Ukraine’s three other nuclear power plants were operating and the regulator continued to receive online monitoring data regarding radiation levels at the sites, which were also as usual. Six of their combined total of nine reactors were currently operating, the regulator said.

Staff at the Chornobyl NPP – which is under the control of Russian forces since last week – have been on site since 23 February without being able to rotate the shift of technical personnel and guards, the regulator said.

Director General Grossi has repeatedly stressed the importance of staff operating Ukraine’s nuclear facilities being allowed to rest and rotate in order to be able to carry out their jobs safely and securely. He has also said that a “tense” situation with Russian forces controlling the Zaporizhhzhya NPP site and Ukrainian staff operating it “certainly cannot last for too long”. The head of the national operator Energoatom, Petro Kotin, informed the Director General on Friday that the plant was now allowed to change work shifts.