2 arrested for selling ‘wee toffees’ to pupils in Tamale 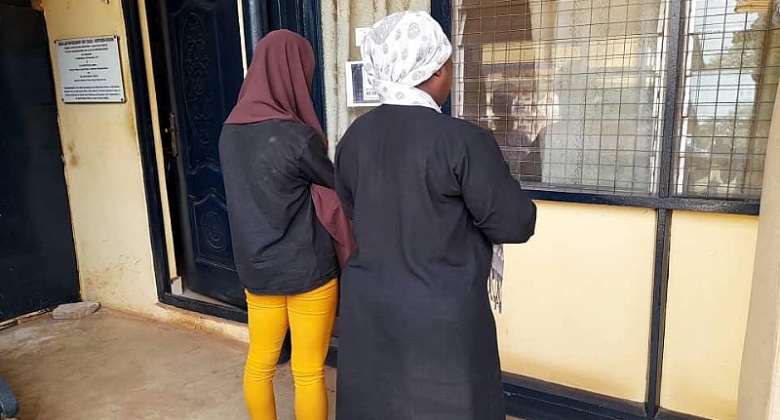 Two persons have been nabbed by the Drug Law Enforcement Unit of the Northern Regional Police Command for allegedly producing and selling 'Toffees' suspected to be produced by cannabis in Tamale in the Northern region.

The suspects Aisha Tahiru,45 and Amina Mutarla,27 were arrested at Sakasaka, a suburb of Tamale.

The Northern Region Crime Officer, Supt. Bernard Baba Ananga, who confirmed the arrest of the suspects said preliminary investigations indicates that the suspects sell the 'Wee Toffees' to pupils in various schools in the Tamale metropolis.

He indicated that the suspects have been charged with possession of Narcotics drugs , prohibited business relating to narcotic drugs and supply of narcotic drugs.

“ If you look at the Toffees they are being processed into some substances and we will look at the manufacturing aspect of it how they get the cannabis and other substances to put them together to come up with the Toffees.”

According to him, the suspects will be arraigned before court after investigations.

Supt. Ananga, however, urged parents to advise their children to be careful about the kind of locally made toffees they buy at school.

“When we were making the arrest some school children who were passing were saying they have been buying the toffees and they said it was their favorite but they never knew that it was produced with cannabis.”