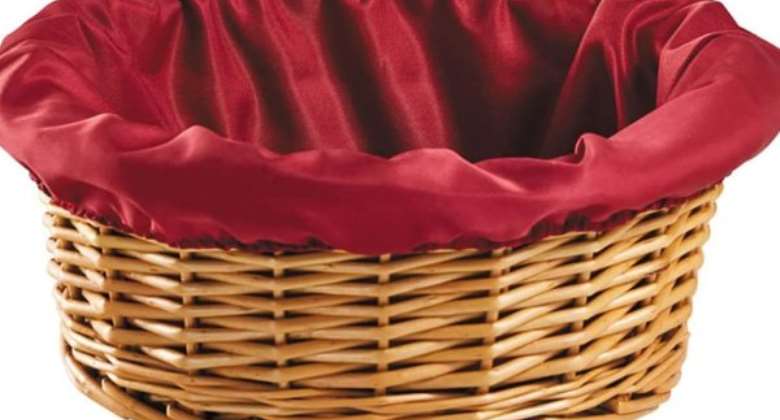 The Police have arrested one Apostle Ebenezer Boahene, chairman of the Christian Divine Church (CDC), in Tarkwa, for allegedly engaging in financial malpractices.

He has been accused of diverting church funds into the accounts of a private company which he created with his cronies.

He was taken to the Tarkwa Divisional command where his statement was taken.

Speaking to the media after the arrest, the Tarkwa Divisional Police Commander, ASP Andrew George Kuma said the Christian Divine Church had a leadership problem which was at the court.

The complainant of the case, who is a presiding Elder and a member of the National Finance Board, Elder David Agyekum indicated that the fact that it was a church organization did not warrant him to take the law into his own hands to apply funds meant for the church anyhow.

Meanwhile, Apostle Ebenezer Boahene has been granted a self-recognizance bail.