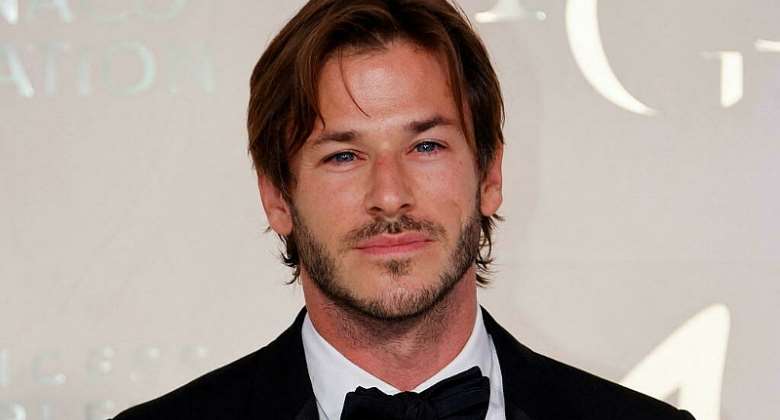 Gaspard Ulliel, who won two French Cesar awards and had a top role in a new Marvel TV series, died on Wednesday following a ski accident in the Alps. President Emmanuel Macron and other ministers have expressed sadness for the loss of a talented actor.

Macron expressed his regrets for the “abrupt loss of this talented actor, whose blue gaze was a signature of French cinema” in a statement Wednesday detailing Ulliel's life.

The 37-year-old actor was left unconscious Tuesday afternoon after a collision with another skier at the meeting of two slopes in the Rosière ski resort in eastern France, according to the prosecutor of Alberville.

He was taken by helicopter to the university hospital in Grenoble, where he died on Wednesday. The other skier was unharmed.

"His sensitivity and intensity of his acting made Gaspard Ulliel an exceptional actor,” said Culture Minister Roselyne Bachelot on Twitter.

Ulliel had an eclectic career that started when he was 11 years old.

Born outside Paris on 25 November 1984 he started acting in television, and soon moved onto the big screen.

He was nominated for two Cesar newcomer awards in 2003 and 2004 before finally winning the following year after appearing in the World War I drama "A Very Long Engagement" alongside Audrey Tautou.

He won a French Cesar award in 2017 for best actor for his role in "It's Only the End of the World," a film he starred alongside Marion Cotillard and Lea Seydoux, had a leading role as Midnight Man in the new Marvel TV series "Moon Knight" starring Oscar Isaac, which launches on Disney+ in March.

Ulliel also had some major modelling gigs, including a contract as the face of the Bleu de Chanel men's fragrance.

He starred in "Saint Laurent", one of two biopics about the legendary designer Yves Saint Laurent released in 2014.

Pierre Niney, who also portrayed Saint Laurent said on Twitter that the news of Ulliel's death left him with a “broken heart" and that the actor “was benevolence and kindness. Beauty and talent."