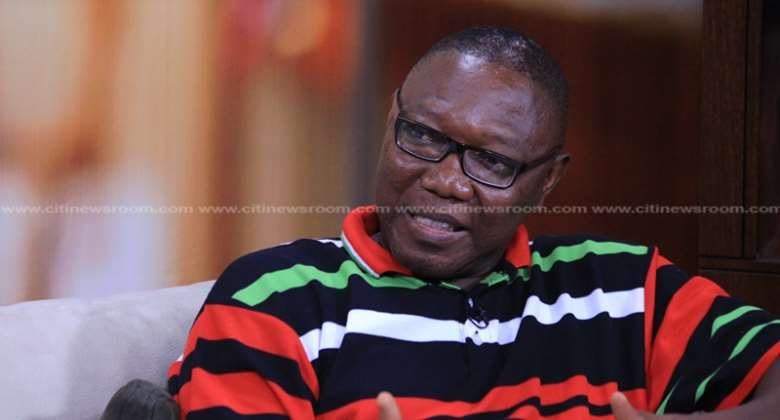 The Minority in Parliament says it would summon the Minister of Education to the house to answer questions regarding the introduction of the semester-based system for basic and senior high schools.

Teacher Unions and other stakeholders have opposed the decision, which seeks to abolish the already existing trimester system.

The unions lament that they were not consulted by the Ghana Education Service prior to the introduction of the semester system.

In an interview with Citi News, the Deputy Ranking Member on the Education Committee of Parliament, Dr. Clement Apaak, said the new system has serious ramifications on both teachers and students.

“We are going to summon the Minister to the house to answer questions on the introduction of the semester-based system. Our position on the issue remains that what has been done is clearly not in the interest of our education. It ought to have been done with the full consultation of major stakeholders.”

“The Parliamentary sub-committee on Education, which is a major stakeholder, ought to have been consulted. This error ought not to be tolerated.”

Meanwhile, the Minority in Parliament has backed the teacher unions' opposition to the Ghana Education Service's semester system for basic and secondary schools.

In a statement, the Minority called on the Service and the Ministry of Education to withdraw the new academic calendar “because it lacks professional touch for a more academic friendly and healthy one to be considered.”