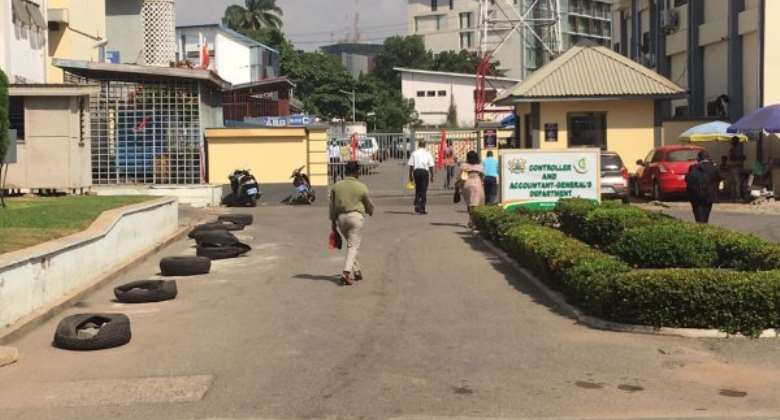 Members of Civil and Local Government Staff Association, Ghana (CLOGSAG) in the Kadjebi District of the Oti Region are ready to join the national CLOGSAG strike.

CLOGSAG per letter dated December 22, 2021 issued a notice of an intended nationwide strike from January 20, 2022 over poor conditions of service.

The Ghana News Agency (GNA) engaged the Kadjebi District Chairman of CLOGSAG, Mr. Emmanuel Doe in an interview to see how prepared they were towards the strike action and he said they were prepared to join other colleagues in the nationwide strike should the government fail to respond to their demands.

He said the Association had been negotiating Conditions of Service for Staff of the Local Government Service and Civil Service since 2019.

Mr. Doe said the unique Conditions of Service for constituents of CLOGSAG was borne out of the fact that Article 94 clause 3 (b) of the 1992 Constitution of Ghana debarred Civil Servants inclusive of the Local Government Staff from participating in active political activities.

He said although the Association took the matter to Court, the Court ruled against them.

He said it was important to note that the institutions whose members were restrained from partaking in active partisan politics had distinct and enhanced salary structures and other Conditions of Service, thus, their request was fair and genuine.

Mr. Doe said, the Association found the delay in finalising negotiation on the Conditions of Service for CLOGSAG members as worrisome and unacceptable.

He therefore, called on all members to join the strike action should the government fail to hear their plea.