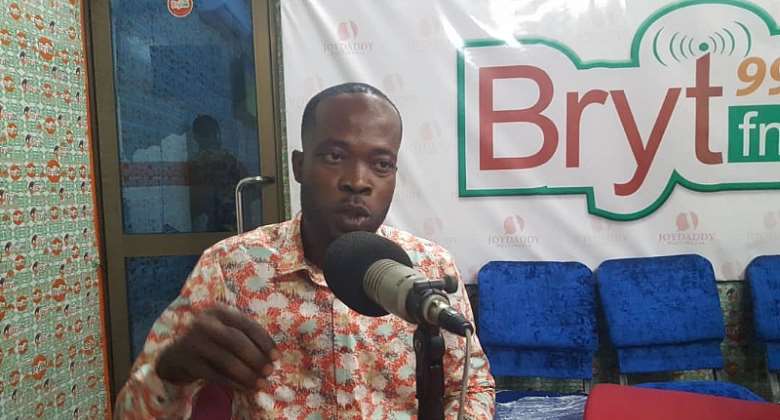 The National Democratic Congress (NDC) has emphasised its commitment to the welfare of teachers in the country to promote quality education.

A communication team member, Ahmed Agbenyadzi speaking to Kwabena Nyarko Abronoma on Bryt FM's Ebesi Sen political show, insisted that the NDC since independence has an unbeatable track record in terms of increasing salaries of teachers.

Commenting on the plight of teachers in the country's fourth republic, the Communicator said the NDC has rolled out many policies and programmes that have positively impacted teaching and learning.

He stated, "My brother, the NDC is the only political party in our Ghanaian history since independence and it is a fact that no one can challenge. The Mahama-led NDC increased salaries of teachers by 10%, the highest in Ghana's history."

Ahmed Agbenyadzi, who is also the Deputy Youth Organiser for the Akwapim North, added that the NDC believes in education and that influenced the many policies that were put in place during the tenure of the party to make teachers and students feel comfortable.

As compared to the ruling New Patriotic Party (NPP), Mr. Agbenyadzi accused the NPP of the numerous challenges facing the educational sector which has been a burden on teachers.

He blamed the Akufo-Addo led government for poorly implementing the free SHS policy.

The situation, according to him, will negatively affect the performance of students considering the challenges that come with it.

He, therefore, assured teachers the next NDC government would aggressively roll out improved initiatives that would encourage teachers and positively impact teaching and learning.