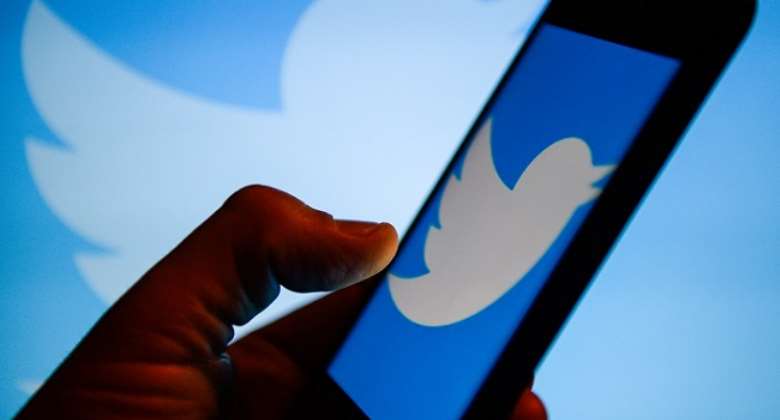 Nigerians may soon have access to Twitter as the popular social media platform reportedly met the six conditions imposed on it by the government seven months after it was shutdown by the President Muhammadu Buhari administration.

An investigation by a Nigerian-based media outlet, The Nations Newspaper, revealed that the Technical Committee set up by the government to resolve the faceoff between the two parties is now fine-tuning the offers made by the microblogging site before making a final recommendation to the president.

It was also learnt that President Buhari now awaits the report of the committee to lift the suspension imposed on Twitter seven months ago.

The report says the president has agreed in principle that Twitter’s services be restored in Nigeria.

According to The Nation Newspaper, Twitter has complied with all the conditions the government gave for its restoration in Nigeria. The six terms agreed to by the firm are as follows:

A source to the newspaper said: “From the records, Twitter has finally met six conditions set by the Federal Government for the lifting of the ban on its service in Nigeria as at the close of business in 2021.

"The operation of Twitter will now be fully regulated, including the opening of office and deployment of a Country Representative. We can now hold an officer responsible for any infraction.

“Twitter only requested that the Federal Government should allow it to open the office in 2022 because there was no provision for it in its last year’s budget. Since we are in a new year, we are expecting that the office will take off soon.”

The Nigerian government announced the suspension of Twitter in June last year after the firm deleted a tweet by President Buhari.

His tweet was deemed to have threatened the Biafra separatist agitators from the southeastern area of Nigeria of a possible repeat of the 1967-1970 Biafra Civil War that killed an estimated 500,000 to 2 million civilians, mainly by starvation.

Though the government said the shutdown was because “Twitter has consistently made its platform available to those who are threatening Nigeria's corporate existence,” the ban was believed to have been a culmination of long-term running battles between the Buhari administration and the platform.

During the 2020 #EndSARS demonstrations against police brutality, Twitter was a major rallying point for protest organizers and demonstrators who used the platform to galvanize supports for the movement that argued for the dismantling of the popular police unit known as the Special Anti-Robbery Squad (SARS).

Twitter has also offered Nigerian youths a voice on pressing social and political matters affecting the west African country. Also, separatist campaigners like Sunday Igboho and Nnamdi Kanu, and activists like Omoyele Sowore, use Twitter to call for protests and raise awareness for their movements. These are believed to be some of the cases that rattled the government, which has considered regulating social media platforms since the beginning of the administration in 2015.

There are also indications that the administration plans to amend the National Broadcasting Commission (NBC) Act to include WhatsApp, Instagram, Facebook, and other social media platforms.

In June 2021, NBC asked all social media platforms and online broadcasting service providers in Nigeria to apply for the broadcast licence.

A newspaper advertorial by the commission said NBC “shall have the responsibility of receiving, processing and considering applications for the establishment, ownership or operation of Radio & Television Stations including cable television services, Direct Satellite Broadcast (DSB), and ANY medium of Broadcasting.

“The National Broadcasting Commission hereby directs every Online Broadcast Service provider and Social Media Platforms operating within the Nigerian State to apply and obtain broadcast Licence for their Service(s).”

Every previous attempt made by the government to regulate the use of social media in the country was met with backlash from Nigerians who fear the control might impact their rights to freedom of expression.

After failing to enact legislation through parliament to have social media regulated, the administration seems to have resorted to employing the existing broadcasting law and extending it to include social media operators.

The Twitter shutdown denied access to an estimated 40 million Nigerian users and had a great impact on the country’s economy.

Reports show that the ban cost Nigeria hundreds of millions of dollars within its few months in effect.

Though several Nigerian youths resorted to the use of Virtual Private Networks (VPN) to circumvent the blockage by telecom and internet providers, the social and economic effects of the suspension were huge on many businesses and individuals.

Over seven months after the tussle, the two parties were said to have agreed on the conditions listed above to have the social media platform restore its services in Nigeria.

Restoration of Twitter is one of the news Nigerians have been eagerly waiting for, and it therefore will come as cheering news to start the year if both parties reach a conclusion soon.

Olusegun Akinfenwa is a political correspondent for Birmingham Immigration Lawyer – a UK based law firm that offers immigration services globally, including the US citizenship and immigration process.

The channel we used was the same channel Joy FM used to get ...
29 minutes ago