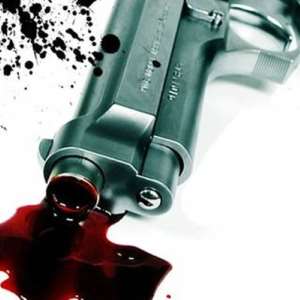 An 80-year-old retired army man in the Ashanti Region has shot his tenant’s two children during a fight over rent arrears.

After hitting Collins Kusi in the head with a hammer, the old man rushed into his room, grabbed a single-barreled gun and fired at the children’s father twice in front of the tenant’s room.

Mr Kusi told reporters that he was able to swerve both shots but he later got to learn that the bullets hit his two children in their room.

They are six and nine years old.

The children bled profusely and had to be rushed to the hospital and put on admission.

According to Mr Kusi, the retired army man has been on his case with death threats since the original landlord died in 2019.

He said the ex-military man had issues with the fact that he, the tenant, was obeying a directive to pay the rent allowance to a relative of the old man.

Mr Kusi said he was able to disarm the old man during the two attacks.

E-levy has been approved, we just need backing legislation –...
27 minutes ago