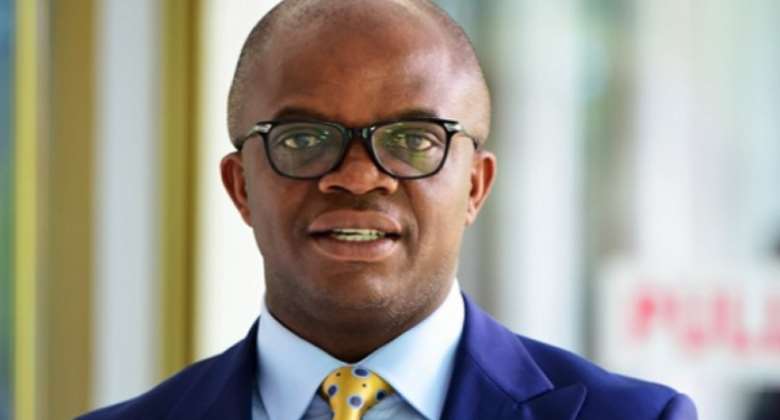 The Member of Parliament (MP) for Nhyiaeso, Dr. Stephen Amoah is in trouble after being spotted by the Police for violating road traffic regulations in the capital.

According to a statement issued by the Ghana Police Service, it says the MP together with six others committed various offenses on Tuesday, December 7, 2021, between 1600 and 1830 hours.

The statement cites the seven drivers including Dr. Stephen Amoah in offenses such as careless driving, dangerous driving, and causing road obstruction among others.

While the Nhyiaeso MP and all the others are being processed for court, the Police stress that it is very determined to enforce the laws of the country and will not spare anyone that breaks the law.

Below is the list of vehicles spotted by the police breaking traffic laws on Tuesday: