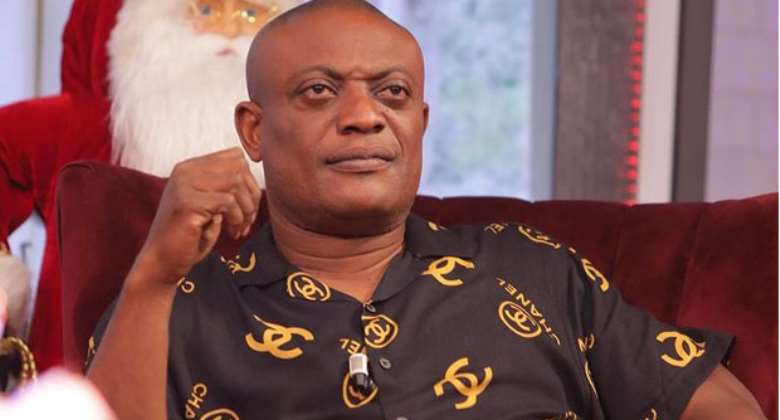 Private legal practitioner, Maurice Ampaw has asserted that people can be sent to court for an offense of making too much noise during sex with the opposite sex which he termed as 'Sexual Nuisances' in law.

According to the controversial lawyer, in an interview on United Showbiz, some youth find pleasure in making unnecessary noise during intimacy with the opposite sex which is very offensive especially to neighbours in an enclosed environment.

He further stated that it is not guaranteed to make noise during sexual intercourse, saying, it's not a criminal law but a law of thought which states that you don't shout while having sex.

“Today’s youth especially find it as a pleasure to make noise while having sex which is very offensive especially when leaving in an enclosed environment with them. Any individual engaged in such activities can be sent to court for making too much noise which denies one having a peaceful time to think and sleep” he said.

Let’s come together to build a resilient, prosperous society...
38 minutes ago