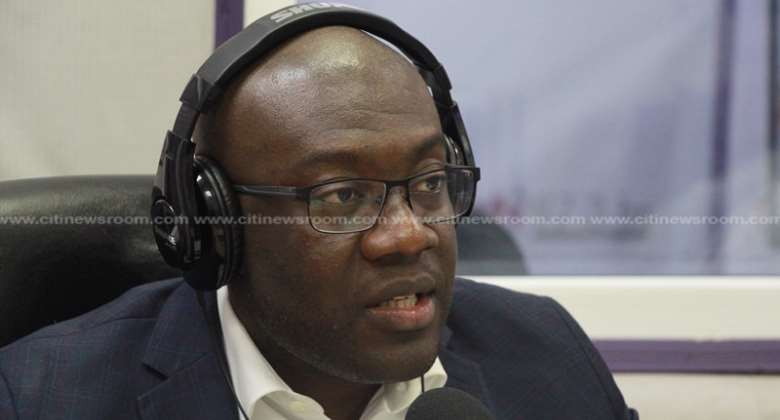 On the national motor insurance database, the Vice President said Ghana’s platform was the first in Africa.

The foundation responded by saying it had been implemented in Nigeria.

But Mr. Oppong Nkrumah defended the Vice President, saying Nigeria’s database was not a national database.

On the installation of CCTV cameras, the Vice President said that the government had fixed 10,000 CCTV cameras.

Prior to his comments, the Minister of National Security had told Parliament that 6,500 CCTV cameras had been installed.

Explaining this inconsistency, the Information Minister said the Vice President was making reference to the government’s target for the year.

“By December this year, the numbers will be 10,000. It is a work in progress,” Mr. Oppong Nkrumah argued.

“At the time we assumed power, we had 800 CCTV cameras across the country. We are heading towards 10,000,” the minister explained.

According to him, the 6,500 that the National Security Minister mentioned have been uplinked.

Mr. Oppong Nkrumah further said such criticism was distracting from the main issues.

“If somebody wants to major on the minors, we are not going to debate that person,” he said.

Dr. Bawumia was speaking at a forum at the Ashesi University under the theme: “Transforming an Economy through Digitalization: the Ghana Story” when he made those remarks.