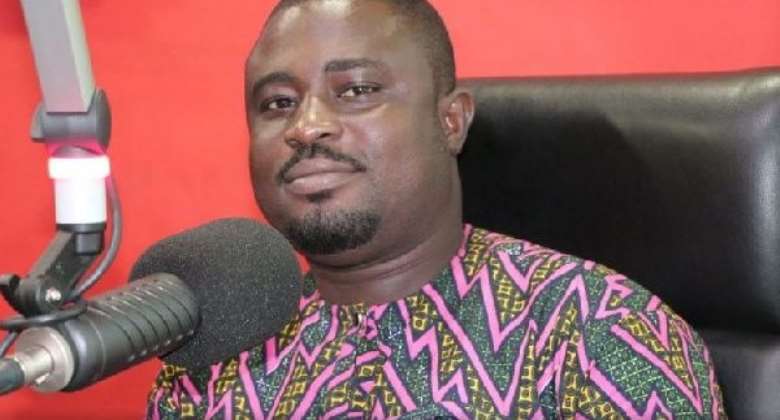 The National Youth Organiser of the Convention People’s Party (CPP) has jabbed Vice President, Dr. Mahamudu Bawumia for using the fireside conversation at Ashesi University on the theme: ‘Transforming an Economy Through Digitalisation – The Ghana Story’ held on Tuesday, 2 November 2021 to shore up his ambitions of becoming the presidential candidate on the ticket of the governing New Patriotic Party.

According to the Nkrumahist Youth Organiser, the Vice President said nothing at the much-publicized digital forum.

Mr. Osei Kofi Acquah maintained that Dr Bawumia came to only brag about things he intends to do if the delegates of the NPP find favour with him and subsequently elect him as the party’s flagbearer.

Mr. Acquah, who is also a member of the group calling itself Coalition of National Youth Organizers took this swipe at the Vice President in an interview on the mid-day news on Accra 100.5 FM.

He said the Ghanacard that the Vice President touted as the game-changer had issues.

He said the Ghanacard merger with other networks has not been fully operationalised.

“So why should the Vice President be seen creating the impression that the merger with all other cards has been operationalised in the country?” he quizzed.