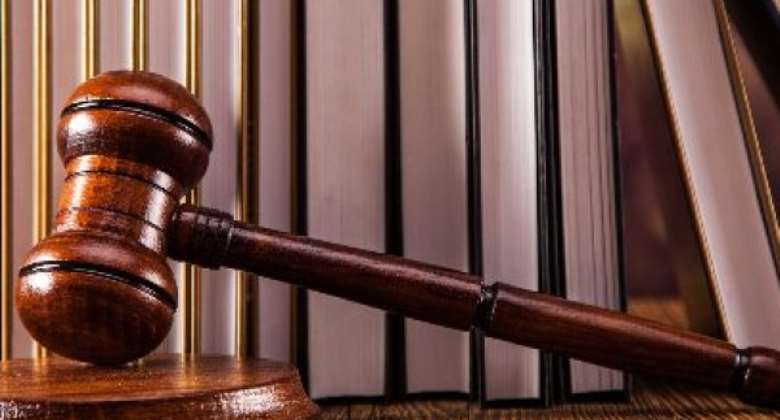 A 24-year-old mason who attacked and robbed a mobile money vendor, has been sentenced to 18 years imprisonment by the Tepa circuit court.

Peter Mensah was charged for attacking and robbing the vendor of an amount of GH¢13,000.00 and mobile phones at Adugyama in the Ahafo Ano South East District.

He pleaded guilty and was convicted on his own plea by the court presided by Ms. Gwendolyn Millicent Owusu.

Police Chief Inspector Jonas Newlove Agyei, told the court that the complainant was a mobile phone vendor at Adugyama, where the convict was also a resident.

He said on October 25 this year, during a rainstorm at about 3:30pm, the convict went to the vendor's shop and pretended to buy some item.

The prosecution said when the complainant got up to remove the item for him, the convict pushed her onto the floor and pulled out a broken bottle and ordered her to remain silent or lose her life.

Chief Inspector Agyei said the convict then took GH¢13,000.00 from the drawer and an infinix mobile phone of the complainant and took to his heels.

He said the convict's mobile phone and sandals fell down while he was running away and the complainant took them and made a report to the Mankranso police, who arrested the convict.

The convict admitted the offence in his caution statement and was charged and brought before the court.