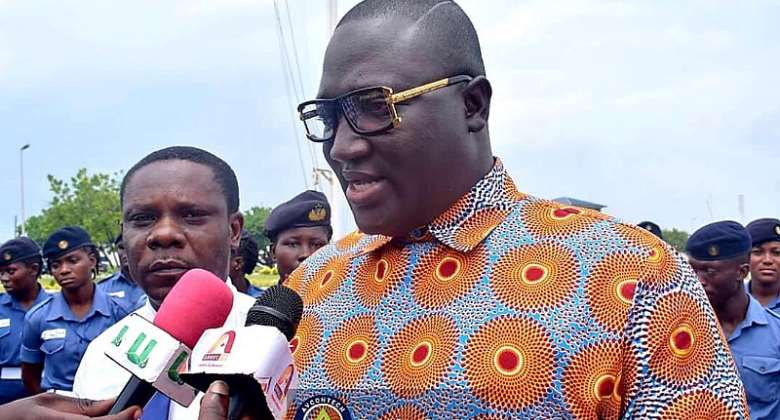 Ghana as a nation-state stands on its own from all forms of political parties. I believe we as citizens should know right that, after an election, the entire nation comes together by means of voting to Will our power to one person described as president-elect by our constitution to rule the country and also spearhead government business on behalf of the entire nation.

Must we go on destroying our nation with cheap propaganda stories due to seeking power by ridiculing mistakes of incumbents and insulting past government with the intent of making sure of a government going to the opposition?

What is stopping the opposition political parties from complying with mistakes seen from the incumbent to join heads together as members of parliament to solve the challenges Ghana faces to rebuild our nation through great developmental initiatives and policies? Must we approach everything with political interest? What happens to the sovereignty of the people and the state at large?

Ghana is not a poor nation, why make it seem so in the eyes of the globe? As citizens, it is mandatory to ensure we preserve, protect, and support each other with one common interest to ensure the nation’s development beyond all reasonable doubt and to end hardship and crime entirely. Creating a good industrial nation requires teamwork, unity and collective shared ideas to build a United nation.

The writer is the CEO of Avcontech Security Services