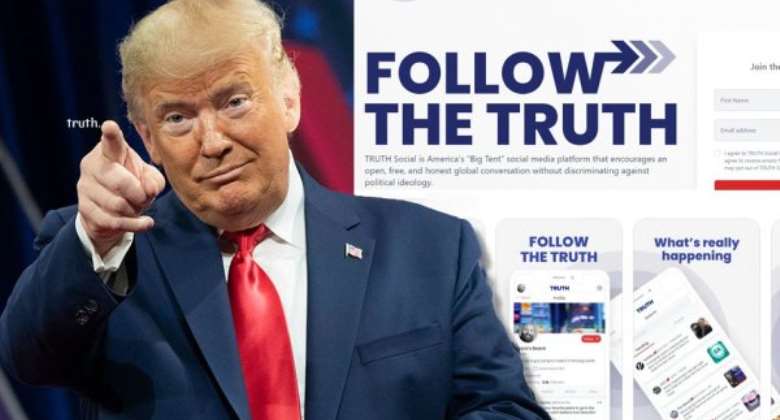 Former US President Donald Trump, who has himself banned by multiple social media companies, has announced that he will launch his own platform called TRUTH Social, with access limited to invited guests.

"I created TRUTH Social ... to stand up to the tyranny of Big Tech. We live in a world where the Taliban has a huge presence on Twitter, yet your favourite American President has been silenced," Trump said in the statement.

"Everyone asks me why doesn't someone stand up to Big Tech? Well, we will be soon!" he added.

Trump said that the company's mission is "to create a rival to the liberal media consortium and fight back against the Big Tech companies of Silicon Valley, which have used their unilateral power to silence opposing voices in America."

According to a press statement issued by Trump Media and Technology Group (TMTG), a beta version of Trump's new mouth piece will launch in November, and will have a "nationwide rollout" in the first quarter of 2022.

Trump was shunned by multiple social media platforms over posts they believed incited violence and led directly to the attack on the US Capitol in January, leaving five people dead.

The former US president launched his first communications platform in May. The website, which said it would publish content "straight from the desk" of Trump, was shut down within a month, however.