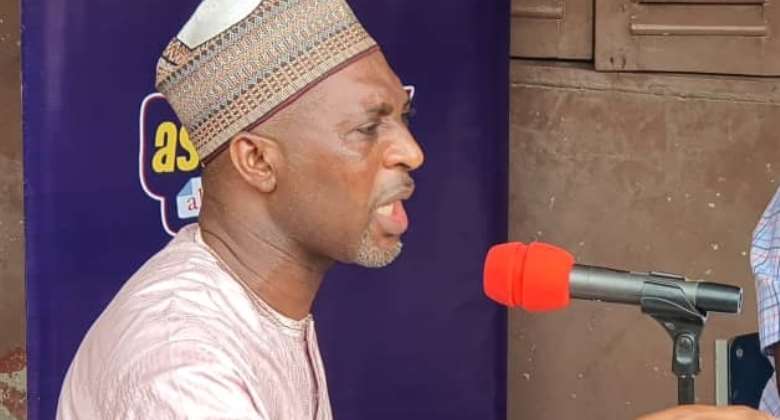 The Minority Chief Whip, Mohammed Muntaka Mubarak, has served notice his colleagues in Parliament will take on any foreign mission that attempts to use visas to threaten MPs supporting the anti-LGBTQ+ Bill.

He said Parliament will use various options at its disposal, including calls for diplomatic retaliation, to ensure that no member is gagged in the debate and voting associated with the bill.

There are concerns that the passage or otherwise of the bill may be influenced by countries that promote gay rights with threats of visa denial to MPs.

The Asawase MP spoke on Eyewitness News on the matter of a possible travel ban for MPs who support the bill.

“We will put up the biggest of fights should we have the slightest indication that this is why one country or embassy is denying our members the opportunity to travel, visit or attend meetings. Obviously, we will insist on retaliation. Believe me, if we know that the American Embassy is doing this deliberately, then their business will not have any hearing in Parliament. If there are any government contract that has to do with an American company, then you can be sure that we will rally around and not also approve it.”

The Proper Sexual Human Rights and Ghanaians Family Values Bill which is currently before Parliament’s Constitutional and Legal Affairs Committee is being sponsored by eight MPs, seven of whom are on the Minority side.

The bill has generated some widespread conversation, with many expressing varied views about some clauses in the document.

But following the heated conversations amidst pressure on the house to pass the bill, there have been speculations that MPs who support the bill may be denied some privileges from members of the international community.