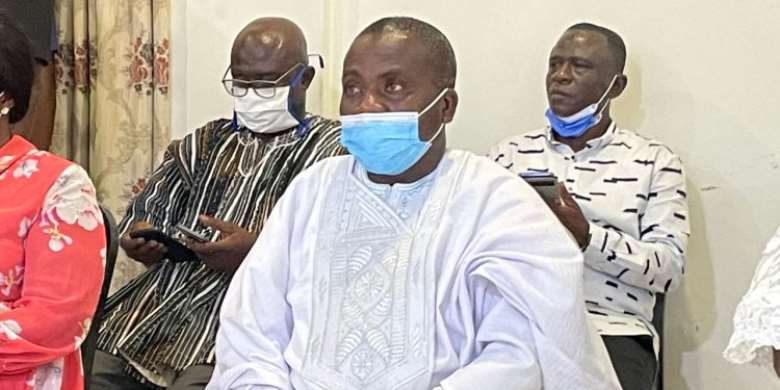 This follows report of tension and a decision by three of the assemblymembers scheduled to vote on the nominee to secure an injunction from court to stop the election.

In a haste to swerve the court injunction, 21 assemblymembers have today carried on with the approval process.

Sources have confirmed that while four of the assembly members were not present, the 21 others present all voted ‘Yes’ to legitimise and give approval to President Akufo-Addo’s nominee.

As a result, Ebenezer Dadzie has become the new DCE for Shama District and will serve in that capacity for the next four years.

Information gathered is that, three of the assemblymembers against the nomination of the DCE were in court earlier today to work on the injunction to stop the election.

Report has it that the election which was done in haste had heavy security presence with several journalists stopped from covering the event from the conference room where the voting took place.

Speaking to journalists after the voting, Western Regional Minister Kwabena Okyere Darko Mensah admitted the exercise was done in a rush.

He however stressed that there was no injunction on the process which the voting had to proceed.