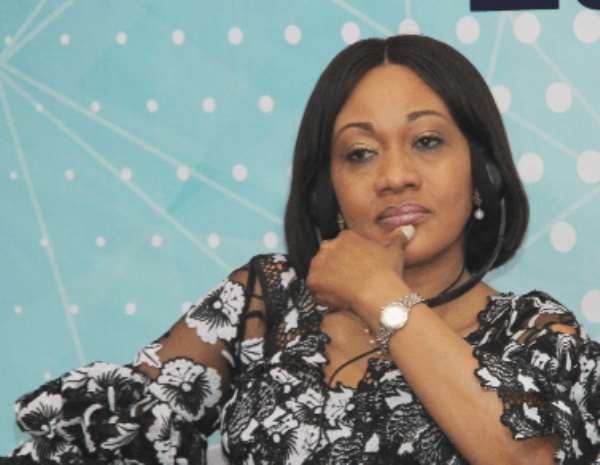 The Alliance for Social Equity & Public Accountability (ASEPA) has petitioned the Speaker of Parliament to initiate a Parliamentary Enquiry into the 2020 general elections.

In the petition signed by ASEPA Executive Director Mensah Thompson, it says last year’s elections right from the preparations to declaration recorded a number of fundamental breaches, violations and discrepancies which eventually led to the 2021 election petition hearing at the Supreme Court.

ASEPA says in its opinion, the Supreme Court did not air by not allowing the EC chairperson to be cross-examined because it believes that the issues of accountability and oversight are beyond the jurisdiction of the Judiciary but rather falls under the full preview of Parliament which has the oversight responsibly on all arms of government and independent state institutions.

“It is in this vein that ASEPA as part of efforts to ensure accountability on the part of the E.C requests that Mr. Speaker at his instance initiate a Parliamentary Enquiry into the 2020 General Elections as part of Parliament's oversight role over all state institutions to ensure that the Electoral Commission accounts for its stewardship in the conduct of the 2020 General Elections,” part of ASEPA petition reads.

Claiming that the public confidence in the Electoral Commission in its current state leaves so much to be desired in a manner that threatens the foundation of Ghana’s democracy, ASEPA stresses that the Parliamentary Enquiry be held to let the EC account.

Below is a copy of the ASEPA petition: