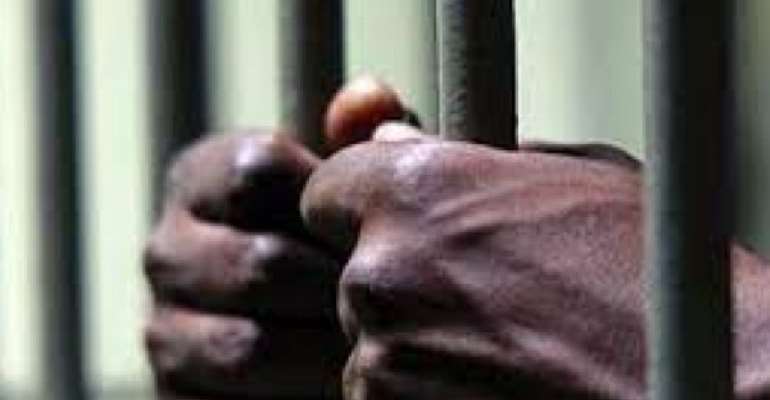 The sentences are to run concurrently.

Chief Inspector Aperweh said Kontoh was however apprehended when he was trying to scale the wall back with the above-mentioned items.