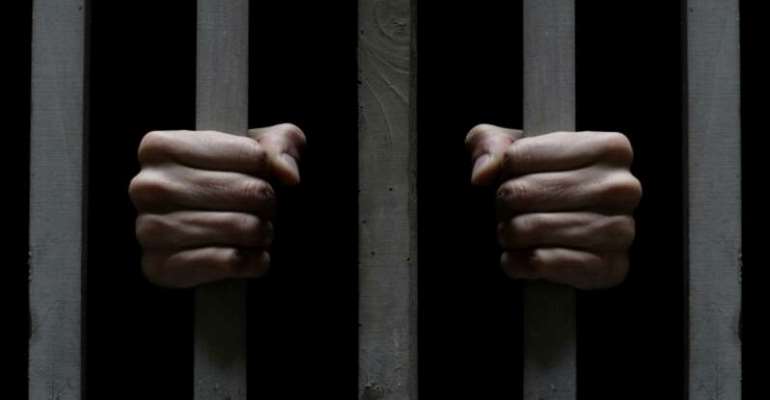 The Asante Bekwai circuit court in the Ashanti region has jailed a 28-year-old man to 10 years in prison after finding him guilty of ice cream theft at Feyiase.

Identified as Simon Blay, he was arrested earlier this month for robbing a trader, Sarah Ofori of her 40 pieces of ice cream.

During the session in court, Detective Chief Inspector Stephen Ofori told the court presided by Mr. Mark Tair-ima Diboro that Sarah Ofori and Blay were neighbors at Feyiase.

He noted that on September 15, 2021, Sarah was going about her normal business when the accused called her and pretended he wanted to buy some of the ice creams.

The prosecution noted that the convict took advantage of the quiet nature of the area and with a pair of scissors, robbed the ice-cream seller of her items, a purse containing a cell phone, GH¢25.00, all valued at GH¢112.00.

He subsequently run away before the robbed ice cream seller proceeded to file a complaint to the Feyiase police.

The prosecution said the next day residents on hearing the incident arrested Blay and handed him over to the police.

The Police through its search found the stolen cell phone on him before he subsequently admitted to the crime when he escorted the police to his house for a search.

Having pleaded guilty to the crime in Court, Simon Blay has been sentenced to 10 years imprisonment in hard labor.

The convicted is also said to have been involved in a the theft of a television set prior to the ice cream theft.